8 Chess Tactics You Must Know 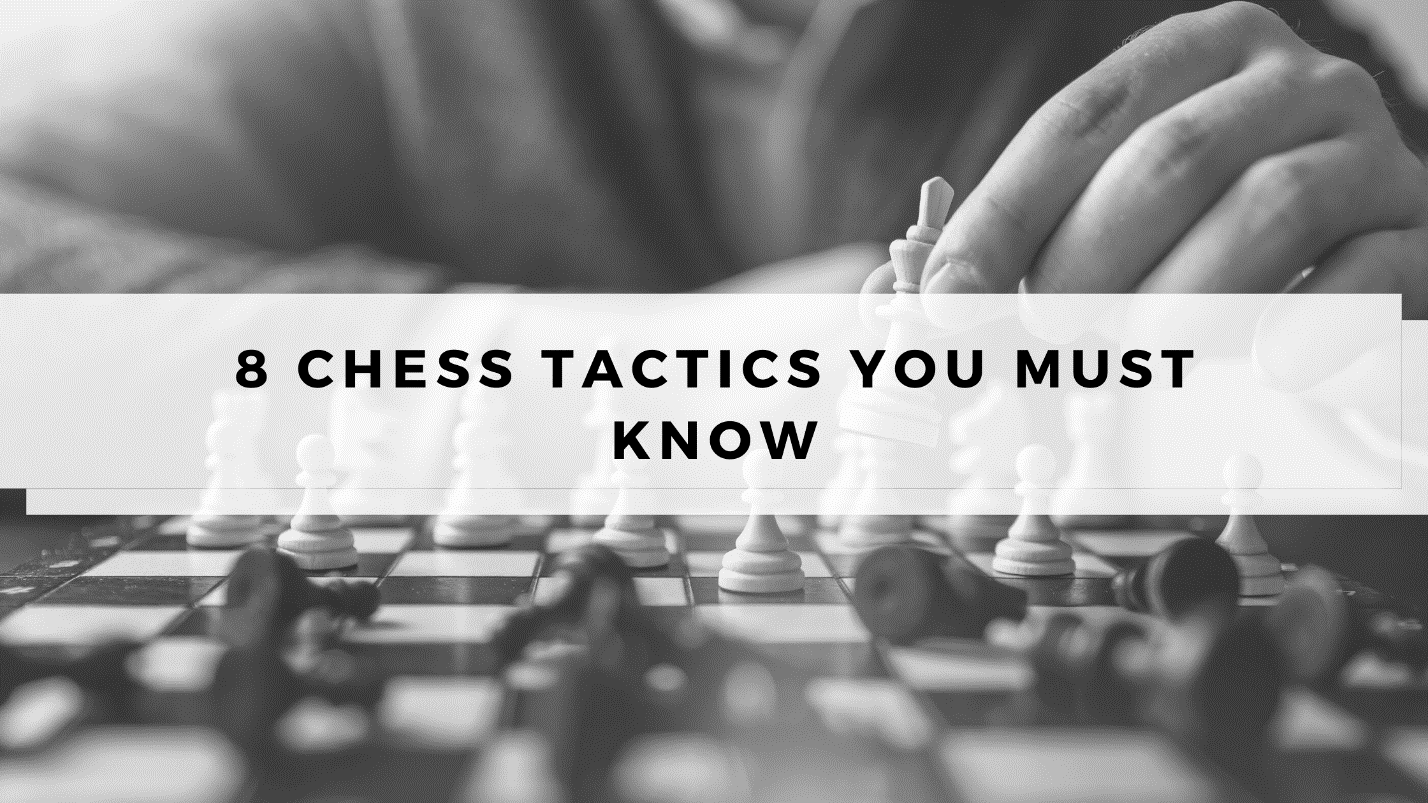 8 Chess Tactics You Must Know

Although Tactics and Strategies are sometimes misunderstood, there are some similarities.

Strategies aid in the planning of how you want to deploy your army in combat against the opposing force. Tactics, on the other hand, are utilized to capitalize on short-term possibilities.

Strategies assist you figure out what to do in a variety of scenarios, such as coping with a Material Advantage, deciding where to put your Pieces to optimize their particular abilities, and setting up the conditions for you to target and capture enemy material.

The chess player would be sensitive to unique features that lend itself to one approach over another, much as a boxer would strategically select whether to jab or when to utilize an uppercut to inflict harm on their opponent.

Not only are there Tactics for attack, but there are also Tactics for defense, and certain Tactics lend themselves to fooling your opponent into believing you’re going to do one thing when you’re really going to do something other.

The following are the eight chess tactics we have (in alphabetical order):

Consider a common domestic electrical battery while thinking about a Battery Attack… Each battery is a single power cell. If you want more electricity, you must connect additional cells.

In chess, a Battery Attack is produced by stacking Rooks and Queens on the straights (the Ranks and/or Files), while a Bishop and Queen are stacked, or united, on the diagonals, to enhance the force aimed against the enemy’s position.

Batteries from both armies can be aimed at each other…

When an opponent’s Bishop, Rook, or Queen succeeds to place your King in Check, you may use a Block to defend yourself. 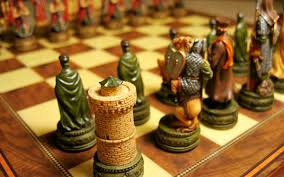 Simply by putting an available Pawn or Piece between your King and the invading enemy unit, you Block the Check and, at the very least, momentarily protect your King.

Even if your Blocking unit gets reinforcements from the King or another Pawn or Piece, the attacker may choose to capture your Blocker as a sacrifice play to weaken your King’s defenses.

This is also known as a “Clearance Sacrifice,” which is a more accurate description of what is going on here…

Assume you want to place a Piece on a certain square to boost the assault you’re launching… Unfortunately, one of your own Pieces has already been placed on that square.

Your ‘real' goal is accomplished when your ‘waiting’ Piece is able to Checkmate the opposing King or swoop down on another crucial piece of the opposition (typically the Queen).

Consider tossing a stone with sufficient power at another stone… When it hits, the weaker stone is ‘deflected’ away from the spot where it had been sitting.

In Chess, you may build up an assault with enough backing (in the form of supporting Pieces) to hit the adversary’s position at a certain location, forcing your genuine objective, such as the opposing King, to depart its present position… The King is “Deflected” away from you, putting you in a better position.

Black’s King has no option but to move due to White’s Knight’s protection from the ‘e5’ square - it is deflected onto the ‘e7’ square (and Checkmate follows on White’s next move).

This strategy needs the cooperation of two of your Pieces. One will be in front of the other, while the one at the back is the concealed unit, waiting for its assault to be discovered - or “Discovered.”

Your opponent will be forced to pick which attacked Pawn/Piece to rescue as a consequence of the Discovered Attack… You’ll take care of the rest! On a defensive note, analyze the board and look at your opponent’s Pieces before making your next move…

Look initially at the one to the rear and follow the line down in the direction of your army if you notice two Pieces on adjoining squares (including any sitting on diagonals, close to each other).

If it leads to one of your Pawns/Pieces, and the adjoining enemy Piece is within range of another of your soldiers, it’s possible that your opponent is planning a Discovered Attack to catch you off guard.

The fundamentals are the same as in the typical Discovered Attack. The only difference is that the opposing King is one of the attacking Pieces.

The King will be in “Check” since he has been assaulted… This implies that the King must be safeguarded at all costs.

The goal of Masked Checks is to capture the ‘other’ enemy victim. 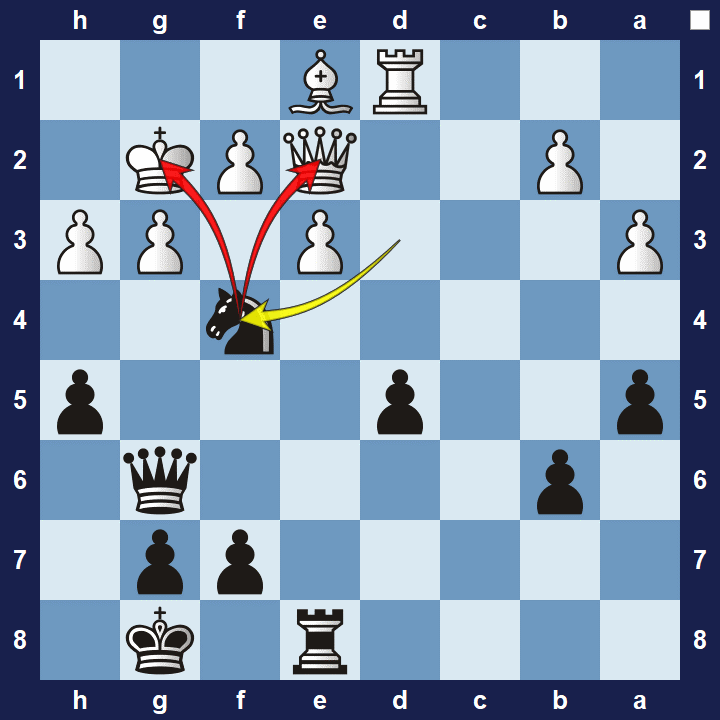 A “Fork Attack” occurs when one Pawn or Piece hits two (or more) opponent units in one motion. There are two types of fork attacks: “Relative” and “Absolute.”

The relative one is when Two or more enemy units are attacked by Relative Forks, but not the enemy King.

Absolute Forks attack two or more enemy units, with one of the Pieces acting as the enemy King this time.

When the assault is Relative, the player may select one unit to rescue and which to abandon to the attacker’s mercy.

Because the player’s King is in Check when an Absolute assault is launched, it must be protected. The destiny of the other Pawn(s)/Piece(s) under assault will be left to chance.