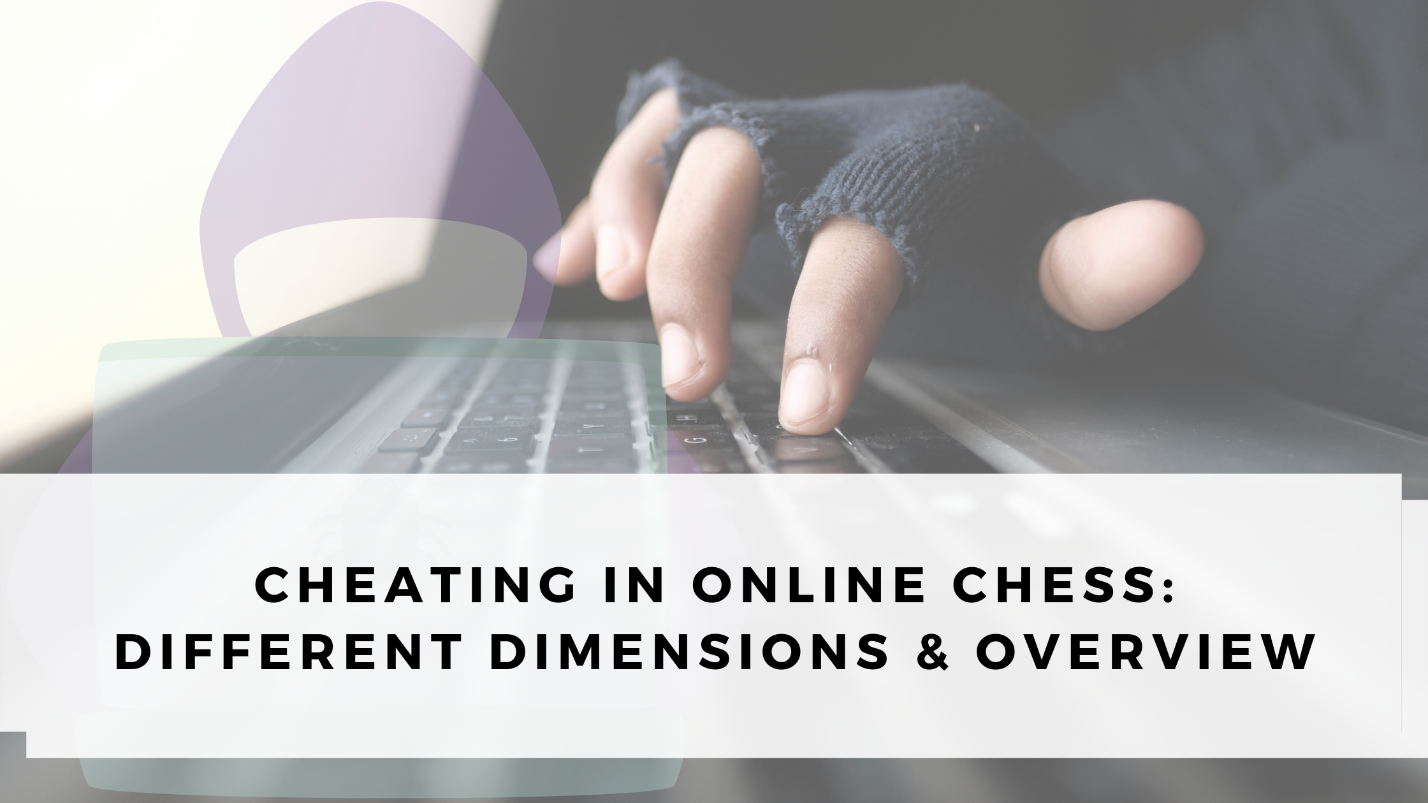 Cheating is frequently mentioned in the context of cooperation with spectators or other players, the use of chess engines while playing, rating modification, and violations of the touch-move rule.

Notably Chess.com, and footage of the world’s finest chess players battling engine jockeys can be found easily online. While there are many types of abuse in fairness and justice, such as sandbagging and multi-accounting, this article focuses on the aspects of fraud in online chess.

Online chess is a type of game that is played over the internet and allows players to play in live time. This is accomplished by the use of online chess platforms, which frequently feature a system that matches players based on their Elo or other chess scoring system.

The chess arbiter follows the movements of two players in online chess. He is just as interested in a player’s eye movements as she is in their moves on the board. Anyone whose sight sharply changes to the right or left is scrutinized.

She instructs such players to move the surveillance camera around their room to ensure that there isn’t a chess engine or an enthusiastic relative in the background assisting them in outwitting their opponent. “We have to be more on our toes today,” says Preeti Deshmukh, a chess arbiter who oversees the thriving but contentious online chess format. “Many people are using their ingenuity, which may help them flourish in the sport, to cheat instead.”

How Do People Cheat In Online Chess?

A range of engines — Stockfish, Komodo, among them — are publicly available online and many are free. These programs throw up a move or a list of moves for a particular chess position. As with most inventions, the founding purpose of the chess engine was not to enable cheating.

It is supposed to help with practice where players can study moves and strategies to improve their play; any use during in-progress matches is unethical. 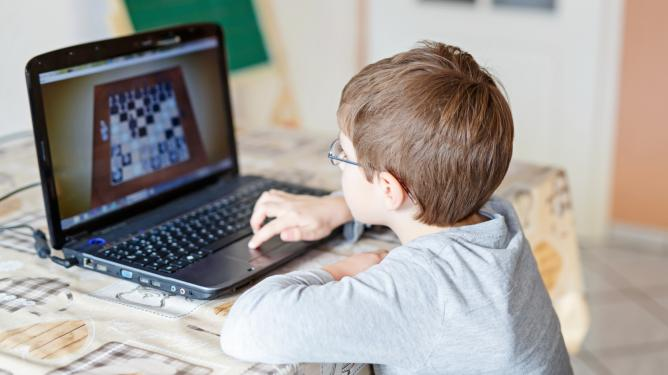 An unexpected result is a good clue, said a famous arbiter named Bansod. For example, a first timer or an unrated player pulling off a win against a district, national, or even international competitor. That leads arbiters to compare their moves with those suggested by engines. Bansod demonstrated the example of a local club tournament last year where someone who had never played over-the-board chess managed to come in third. Post-match analysis hinted that he had used engines in all nine rounds.

A Recent Incident of Cheating in Online Chess

Before the epidemic (Covid-19), computerized chess was widespread, so when the lockdowns began, the world easily moved matches totally online. Nevertheless, a dilemma arose as more players chose easy glory over fair play. In 2020, Arkady Dvorkovich, president of the chess regulating body FIDE, remarked, “No matter what the game is, while there are advantages from winning, you have cheating.” That problem hasn’t entirely disappeared a year and a half later.

Viswanathan Anand, an Indian maestro, took part in a charity simul (an event format in which one player plays numerous competitors simultaneously) around a year back. Three of his competitors — millionaire businessman Nikhil Kamath, filmmaker Sajid Nadiadwala, and actress Kiccha Sudeep — were later discovered to have used engines for large periods of their matches. After that occurrence, the All-India Chess Federation (AICF) stripped Odisha player Manish Kumar of the National U-18 Online Rapid Chess Championship title after he utilized unethical means to win.

Various servers, such as chess.com and Chess24, have their own systems for detecting foul play. These servers have their own investigative team, which includes statisticians, computer scientists, and chess experts who help flag and terminate accounts. “Online chess playing platforms provide an opportunity for acknowledgment and atonement in many ‘first time’ occurrences. This is something that is available to everyone. “These websites will sometimes allow the opening of a new account if the individual who cheated admits to cheating and apologizes,” explains Nystrom.

Chess.com, for example, closes around 500 accounts per day for cheating. Cheating is the subject of 6% of Chess.com’s support tickets. Combating cheating is an expensive and never-ending endeavor that degrades everyone’s chess experience. Chess.com has closed approximately half a million accounts for cheating in its history (as of August 18, 2020). In addition, by mid-2023, they expect to have closed one million accounts, according to their forecasts. They are currently averaging over 500 engine-use closures per day, with another 120 closures per day for sandbagging, rating manipulation, and other sorts of fair play infractions.

How to Stop Cheating in Online Chess:

It’s great to find ways to catch cheaters, but it’d be even better if we could prevent them from cheating in the first place. As a precaution, teachers should begin informing their kids and all other participants that there is a very high probability of being found if they cheat. This message is not apparent; it is especially unclear to young kids who are sitting alone in their room, battling with their chess game, and suddenly perceive the opportunity to cheat the system without consequence. Fear may be a necessary emotion in such a situation to keep them on track.

Everyone agrees that cheats sabotage the chances of legitimate gamers, resulting in frustration. Regardless of cheating, online chess will remain popular because it is the only option to enjoy the game during these restricted times. “We don’t know when the game will come over-the-board again,” Deshmukh says. We could be out for another 2-3 years, so anything you get to see, you should play.”