Chess Bots: The Evolution of AI in Chess Engines 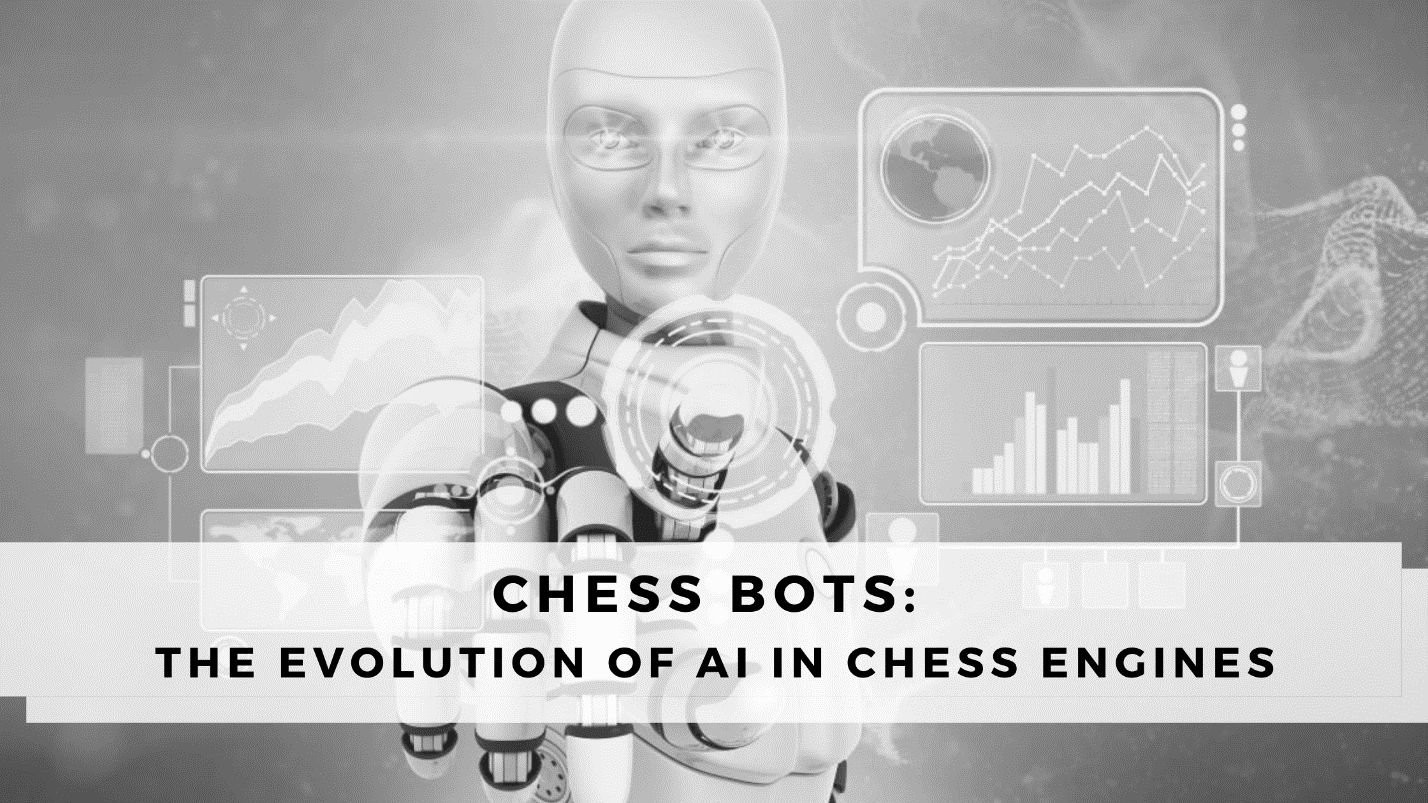 I have a fun mode right now. Let’s start today’s intro with a bot-alike approach from the following:

Chess is a two-player strategic board game played on a 64-square grid. Chess is considered to have evolved from chaturanga before the 7th century.Chess’s popularity throughout the global pandemic is heading to a revolutionary trend. There’s no better moment to study how AI can improve chess.

See? How does it look? “So-so”? That’s where Artificial Intelligence comes into play. AI’s involvement has brought the chess bots a revolution. Besides, AI has many real-world uses.

You got the vibe of our today’s article, right?

Deep Blue beat the world title a year after losing. Kasparov lost to Deep Blue 2.5:3.5. Although there’s some debate about the engine’s win, it’s generally accepted. In a recent interview, Kasparov agreed that he was beaten fairly.

Today, Magnus Carlsen wouldn’t beat the world’s most outstanding chess software in 100 games. Carlsen’s current Elo rating is 2845, whereas Stockfish 9’s is 3438. (the engine ratings are not FIDE ratings, but the player pool for engines is much stronger than for humans, so theoretically, a FIDE rating for Stockfish 9 would be even higher).

In chess, comparing two players separated by 600 Elo points is like comparing Portland Pickles and Red Sox, Justin Bieber and Bob Dylan, or Windows Phone with any other phone. Who’s the boss? He’s many things. Not modest people. In the 1980s, he said no chess program could beat him. In 1989, he beat IBM’s Deep Thought twice.

In 1996, Kasparov overcame its successor Deep Blue 4:2 but was the first chess world champion to lose a tournament game to a computer. The following year came.

Many different concepts are used in the Artificial Intelligence systems built for human play. While it’s difficult to say what each engine employs for its functionality and operation, we know that neural networks, deep learning, and neural net-type automation are used by a few popular engines like Alpha zero. Leela Chess Zero is based on an open-source version of AlphaZero, a chess learning program that employs self-play games and deep reinforcement learning. 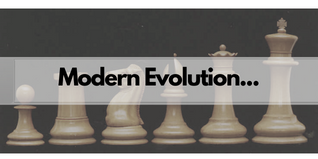 Modern chess engines have advanced to the point where they will not lose a single game to human players. In 100 games, even the current defending world champion failed to beat the modern best chess engine once. Across all formats, the world champion has a FIDE rating of over 2800. The competition is typically held in traditional times. Stockfish 9 was the opponent.

It has a 3438 rating (the engine ratings are not FIDE ratings, but the engine’s player pool is much stronger than for humans, so theoretically, a FIDE rating for Stockfish 9 would be even higher). More information about this topic can be found in the reference section.

These modern findings, which have been achieved with the help of chess engines, neural networks, and deep learning-based chess networks, are a significant sign of the possibility for more and enormous opportunities. Let us delve a little deeper into the potential impact of artificial intelligence in the chess universe.

Once supposed to benefit chess players, AI determines whether individuals perform better than expected. AI has come up with some cheat-detection techniques.

Metal detectors prevent board game cheating. Online cheating detection is difficult. Four thousand players from 55 federations are in the 2020 European Online Chess Championship. 5 of the 6 B-group (1400-1700) players were disqualified. Most disqualified players were young. EOC cheating. 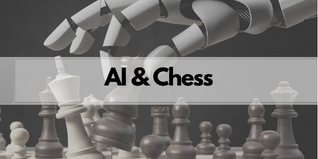 However, the influence, enthusiasm, and excitement generated by AI are undeniable. Artificial Intelligence has a lot of potential in chess in the future. Modern chess engine discoveries and advancements are continually developing. In the contemporary realm of chess, we can achieve far more incredible feats of achievement.

I’m looking forward to seeing where these developments take us. I also hope you will all try to make your chessboard or chess engine a fun project!