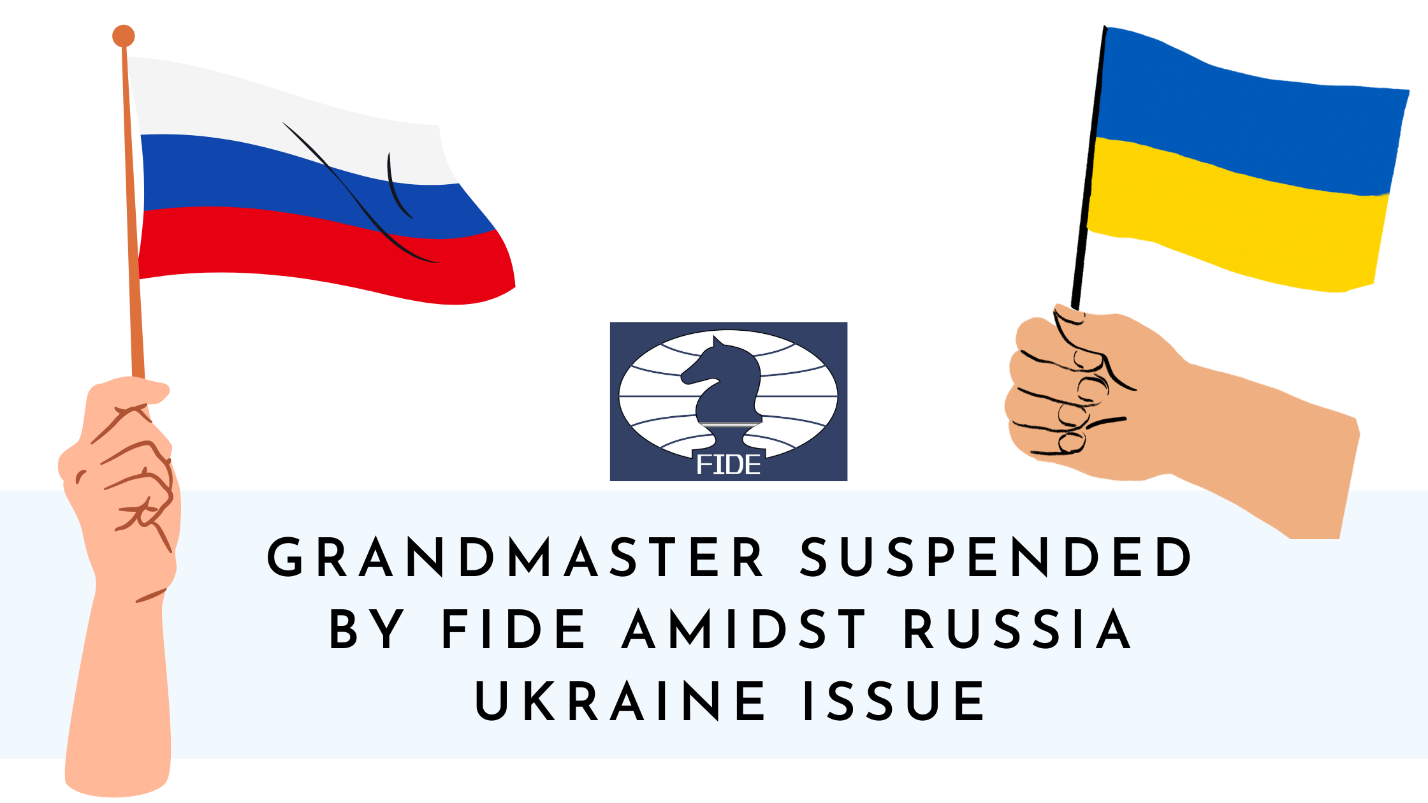 A Russian chess grandmaster and outspoken supporter of President Vladimir Putin has been forbidden from competing for six months after making recent remarks concerning the Ukraine situation.

Sergey Karjakin is a world-class chess player who, at the age of 12 years and seven months, set the record for the youngest-ever Grandmaster. Karjakin retained the record until 2021, when it was broken by GM Abhimanyu Mishra.

In the 2016 World Chess Championship, he pushed GM Magnus Carlsen, who is widely regarded as one of the two greatest chess players of all time (together with GM Garry Kasparov), to tiebreakers. Karjakin came within a whisker of winning the most coveted title in chess, adding to his two world titles in rapid (2012) and blitz (2016), both of which he won at the expense of the world champion.

Russia’s “Minister of Defense,” known for his defensive style, has long been a regular feature at elite chess competitions. He’s long been regarded as one of a small handful of players capable of dethroning Carlsen as the world’s finest chess player. 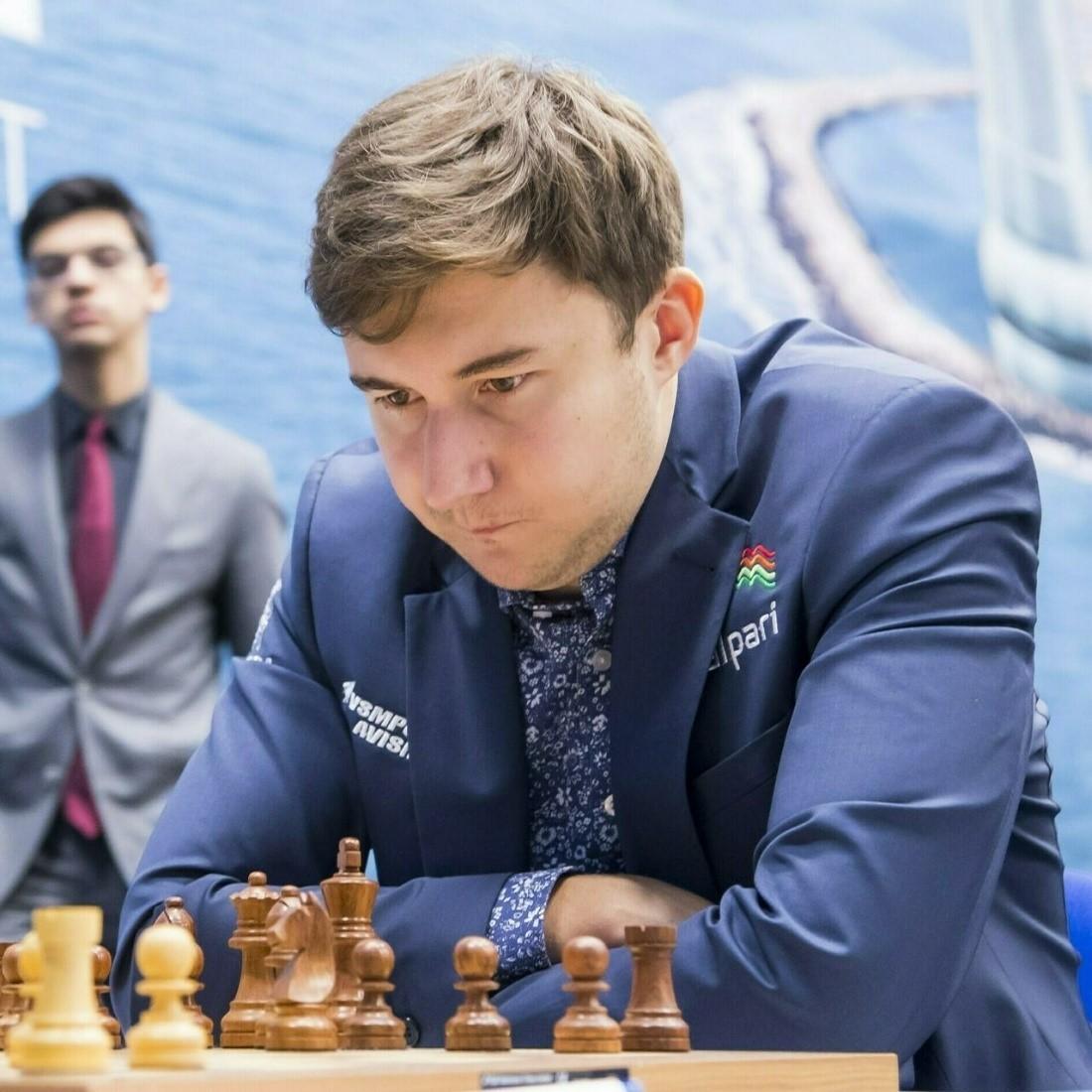 Karjakin began playing chess at the age of five. Karjakin, who was trained by Ukrainian Grandmaster Vladislav Borovikov, stunned the chess world with his improvement. At the time, he was the youngest player to win an IM title (11 years, 11 months).

This record has since been surpassed (GM Praggnanandhaa R now holds the record at 10 years and 10 months of age).Karjakin was also the youngest champion at the age of 12 years and seven months, a record that lasted over two decades.

Karjakin won the 2016 Candidates Tournament in Moscow, finishing above of Caruana and Anand. This set the stage for the 2016 World Chess Tournament between Karjakin and Carlsen. It was held in mid- to late-November in New York City, and the tournament was 12 conventional games with tiebreak games (plus an Armageddon game) if necessary.

During the classical portion of the match, Karjakin pushed the world champion to tiebreaks, as each player had one win and five draws. However, there were two ties in the rapid tiebreaks, and Carlsen then beat Karjakin in two subsequent games, allowing him to retain the title. 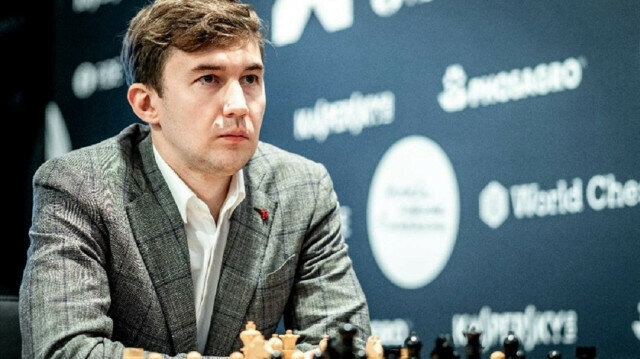 Karjakin came in third in the 2018 Candidates' Championship after tie breakers. In the 2018 World Chess Championship, he tied with Mamedyarov for second place behind Caruana, who, like Karjakin, pushed Carlsen to tiebreaks.

Karjakin came in second place in the FIDE World Cup in 2021, qualifying for the Candidates once more, this time in 2022. Karjakin is expected to compete in premier competitions until at least January 2022. For example, he equaled GM Ding Liren for second place behind Magnus Carlsen at the 2019 Gashimov Memorial in April.

Karjakin also competed in the Grand Prix series, which qualifies players for the 2020 World Chess Championship. Karjakin established a chess legacy by becoming the world’s youngest grandmaster at the time (12 years, 7 months, and 0 days—three previous chess grandmasters achieved the title at the age of 12). He came close to beating Carlsen for the world championship, adding to his past global titles in blitz and quick chess.

Sergey Karjakin will be suspended from the International Chess Federation, or FIDE, on Monday, saying that he injured the institution’s and chess’s reputations by actively applauding Russia’s invasion of Ukraine on social media. A three-person commission unanimously found Karjakin guilty of breaking item 2.2.10 of the FIDE Code of Ethics, according to a 10-page verdict.

Karjakin was deemed to have broken the federation’s code of conduct after his comments about the ongoing military situation in Ukraine “led to a significant number of reactions on social media and elsewhere,” the majority of which were negative.

The 32-year-old chess grandmaster – the highest level a chess player can achieve — tweeted his support for Russia during its unprovoked invasion of Ukraine, writing: “How fortunate I am to reside in Russia!"

Karjakin also tweeted on March 10 that many people have asked him if he regrets publicly supporting the invasion, especially since he has already lost tournament invitations and may lose more. “My response is straightforward,” he tweeted. “I am on Russia’s and my President’s side. Whatever occurs, I will unwaveringly defend my country in any situation!" 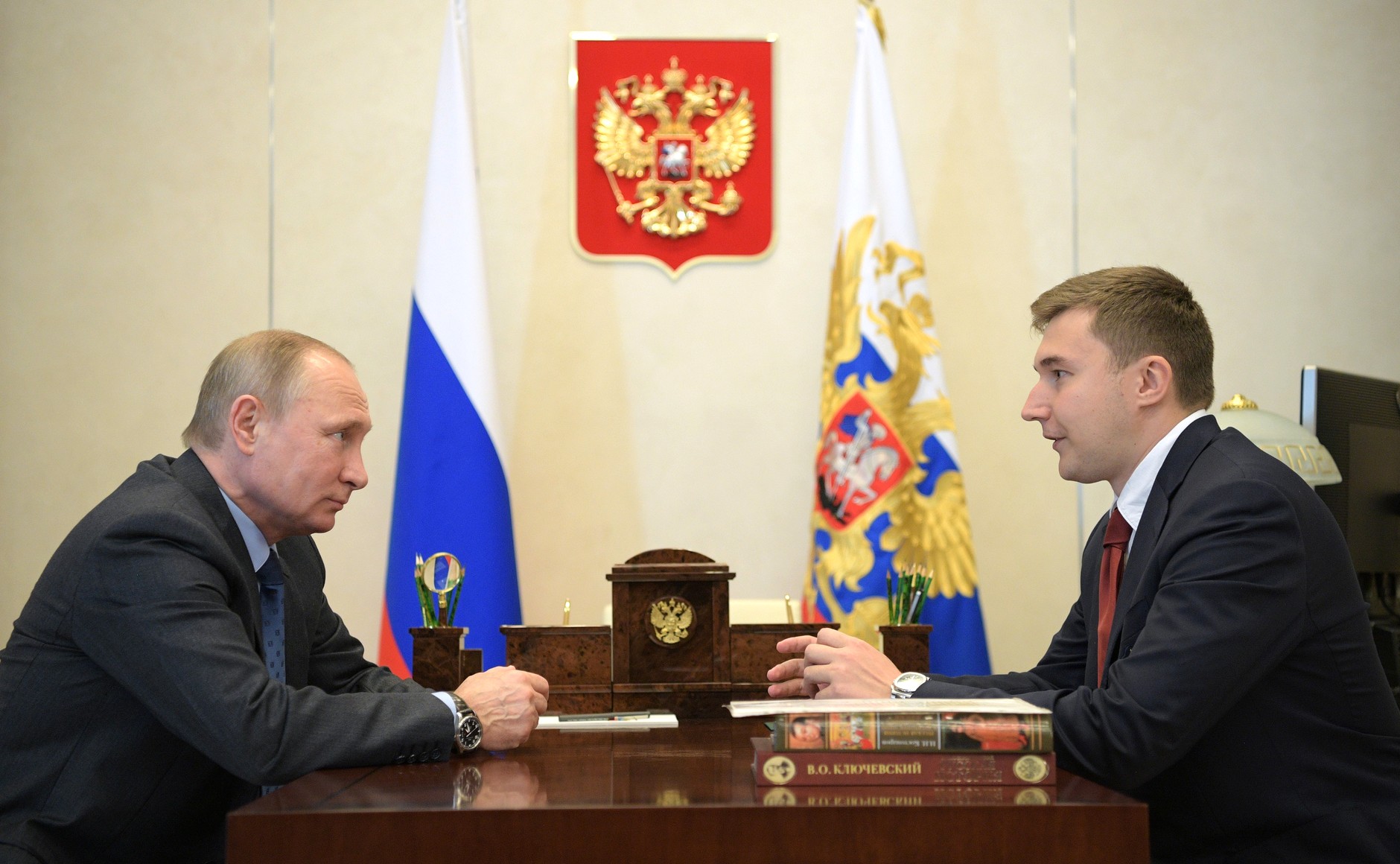 On Twitter, he has almost 66,000 followers. According to the press release, “the likelihood that these words may harm Sergey Karjakin’s personal reputation is also high.”

Sergey Karjakin previously held the world record for being the world’s youngest grandmaster, a title he received at the age of 12. Karjakin is now ranked 18th in the world, according to AFP, but the ban will prohibit him from competing in the Chess Candidates tournament in Madrid in June.

There will be eight players participating, with the winner scheduled to face Magnus Carlsen, the Norwegian world champion, in February.

In a Telegram discussion, Karjakin labeled FIDE’s decision “shameful.” He denied any wrongdoing, identifying himself first and foremost as a nationalist and then as a chess player. Karjakin will not appeal the sanction, according to Russian state-owned news agency TASS, but the Russian Chess Federation will.

Sergei Shipov, another grandmaster, was also examined for his claims. Shipov was found not guilty of breaking the ethics code. Shipov’s words were less offensive, according to the federation, and he “is substantially less well-known and hence has a less powerful platform.” Karjakin has 21 days to appeal the decision to ban him.

However, before concluding it should be mentioned that chess is just one of many sports that have recently distanced themselves from Russia. The International Chess Federation had already banned events in Russia and Belarus, as well as their flags and anthems, from FIDE chess competitions and sponsorship partnerships with their state-controlled enterprises, according to NPR.