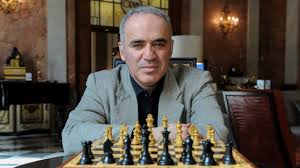 When it comes to the legendary Kasparov he literally played every type of Openings. However, there was an opening that he always preferred to play with black for so long years against the 1.d4 openings. It is the Grunfeld defense!

At first, Garry Kasparov didn’t believe in the Grunfeld defence, it was a big surprise to his opponents when he started employing it regularly in his games earning a win after a win against the strongest players in the world!

We will examine a game he played against the former world champion Vishy Anand getting a better position right out of the opening!

I would need to warn you, the Grunfeld defence is one of the most complicated openings in chess and is heavily theoretical. I would suggest that these games would give you general understanding of black plans so that you would get interested and get deeper study for serious games. However, it is worth the effort and it will earn you many many points with black as white slightest mistakes would guarantee a disaster position for him in most of the lines!

The start of the Grunfeld defence, black surprise white attacking the center instead of playing the expected King’s indian defence. 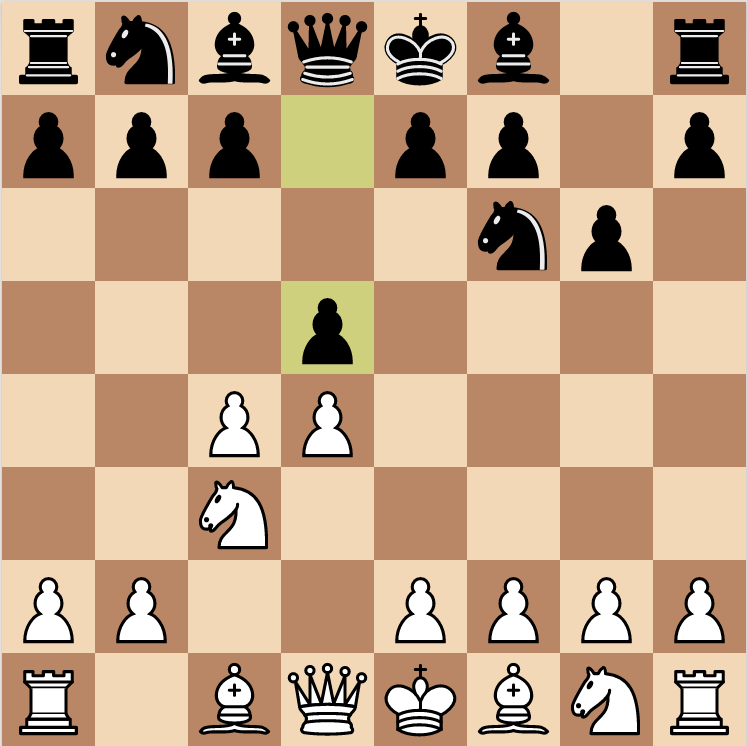 if case white tried to be aggressive early on with 8.e5?! he gets hit with the natural move 8…Be6. Sacrificing white queen for 3 pieces is not enough due to black activity. For example after the 8…Be6 9.exf6 Bxc4 10.fxg7 Kxg7 11.Bxc4 Nb4 12.0-0 Nc2 13.Rb1 Nxd4 14.Nxd4 Qxd4 black will launch a pawn storm on the center and kingside. White compensation in this position is not enough. 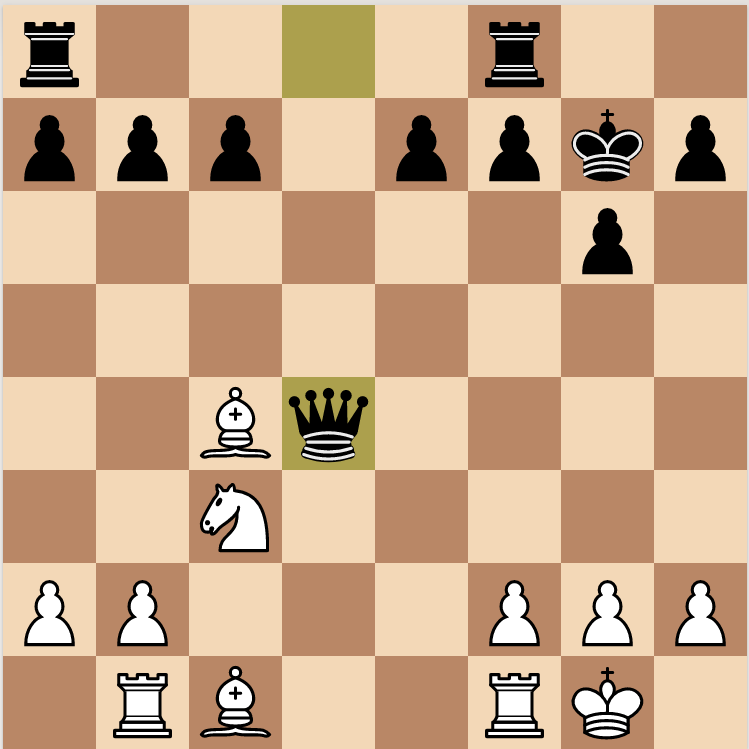 Back to the game now.

Interesting move and it shows how deep Garry analysis goes. This move is extremely important as it makes the black queen controls a lot of squares.

We currently are at the following position:

Black pieces are clearly better coordinated than their white counterpart, white will go under in a surprisingly swift manner. 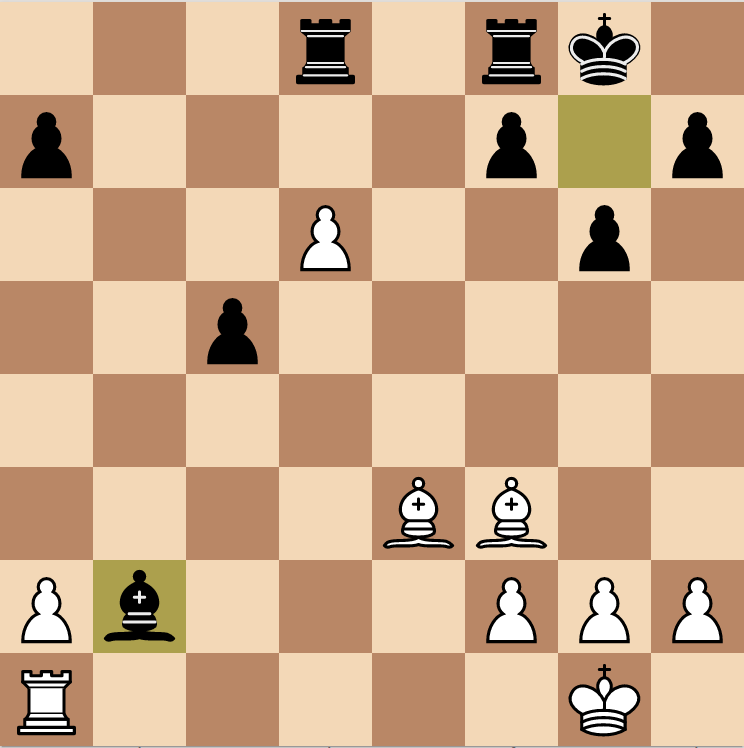 Black is totally winning. He is an exchange up and the only compensation white has is the passed pawn in the center which will fall immediately.

The only idea white would try is to exchange his passed pawn in the center for black pawn on A file. However with two rooks on the second rank and free play like this it won’t be hard for any average player to win this position against the former world champion Anand!

You can replay the entire game in my Lichess Study below.

Our next game is played against the legendary Viktor Kortschnoj in the 1988 World Cup. This game illustrate the tactical nature of this opening and how crazy it can be!

This position is very flexible for black. His idea is simple. He will pressure white center till it collapses!

very interesting square for the queen. Provoking weaknesses around white king and vacating the d8 square for black rook! 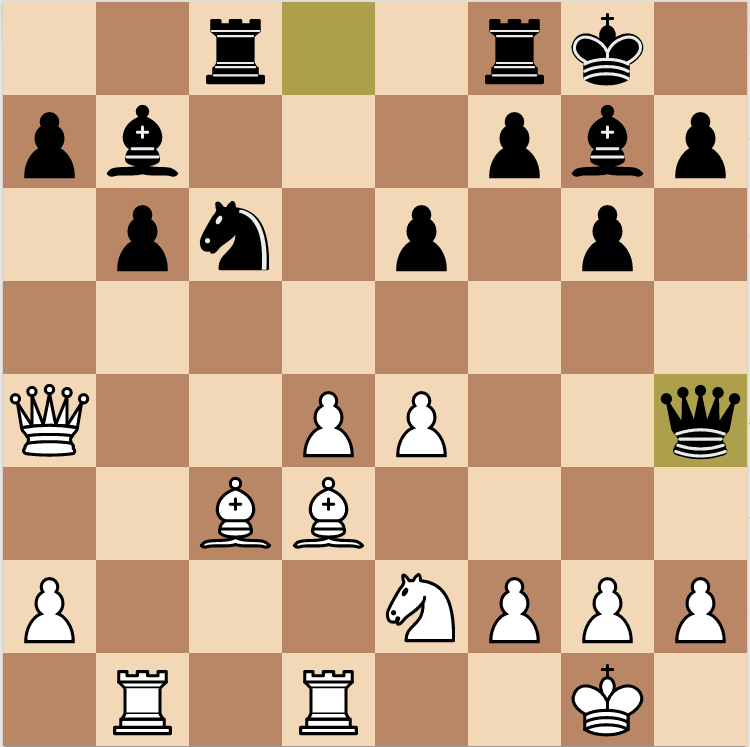 18.Be1 refusing to make any weaknesses on his kingside

very tricky move! The point is this pawn should not be taken. However, black will start mobilizing his queenside majority and harass white queen. 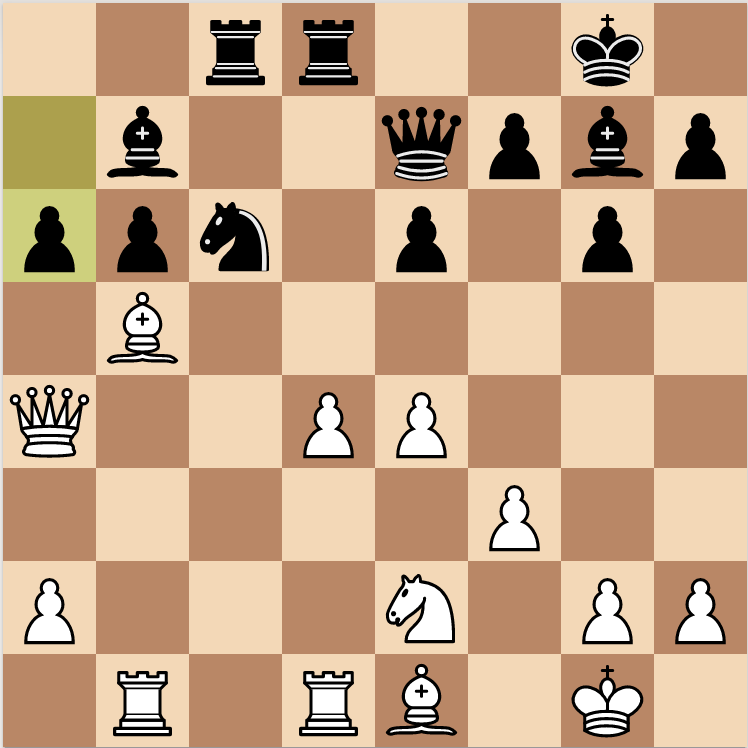 23.Bf2?! tactical mistake!! And black shows us how to punish such an inaccuracy! 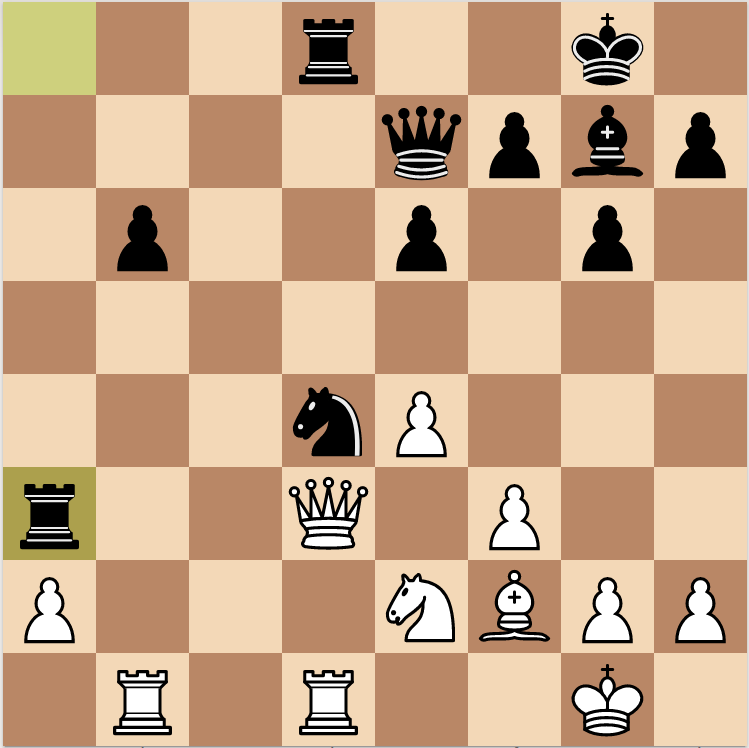 And here’s the full game to rewatch over and over.

When it comes to Garry kasparov with the White pieces he always played for a win, his opponents tried to be tricky and used his favorite openings with black against him!

In the next games we will show how Garry dealt with his favorite black opening (the Sicilian) when he is the white player!

In this game black is going for the dragon/Najdorf opening which is Garry favorite against 1.e4. He shows us the power of the sidelines against the Sicilian driving the game into a totally different territory and showing the power of the Moscow variation.

This game was actually a blitz game between those players, but the quality of the play is so high. Garry showed us his perfect positional play as well as his great endgame technique.

Our next game was a struggle between Garry and Polgar. The black player was in a must win situation, and Garry played the Moscow variation against her, making it harder for to get any chance for any counterplay!

This was the second game in this match. Kasparov, after victory in the first game, chooses the most solid line. Once in a similar situation he played against Judit 2.c3, but now, maybe, he considers this move as too risky! As there is so much theory on this c3 Sicilian and he would like to restrict the options of the black player by playing the Moscow variation.

3…Bd7 is the main line, and leads to more or less equal positions where black is having a space issue and under some sort of pressure on the center and queenside.

The last move was a novelty when the game was played.

11.Re1 It’s easy to see that White got great compensation for the pawn: better development and an exposed king on e8. 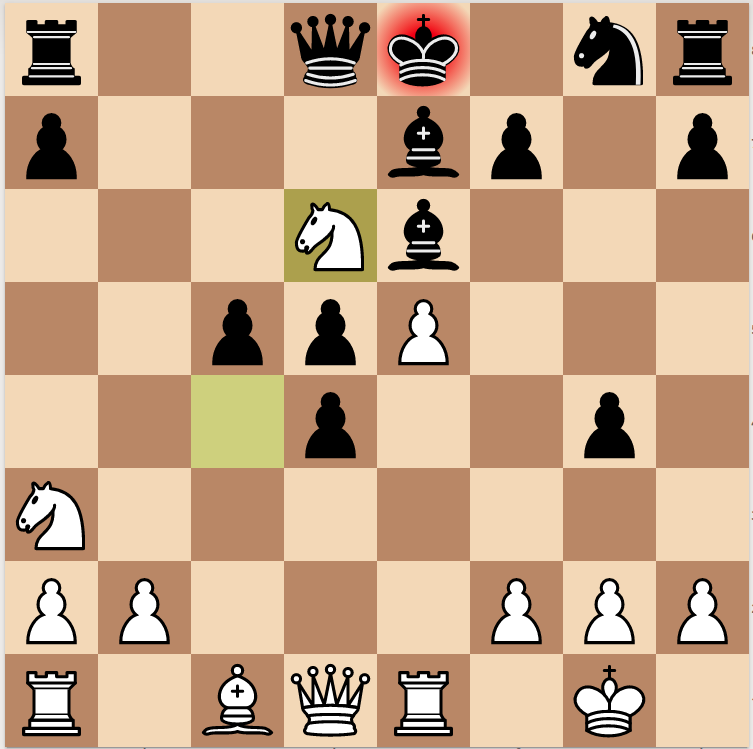 16…c4 17.Qxd4 h4 18.Nab5 Rh5 19.Qe3 Kasparov got a big advantage after the opening. Black can’t complete the development and must suffer now for nothing.

Look at how dominating is the couple of knights! 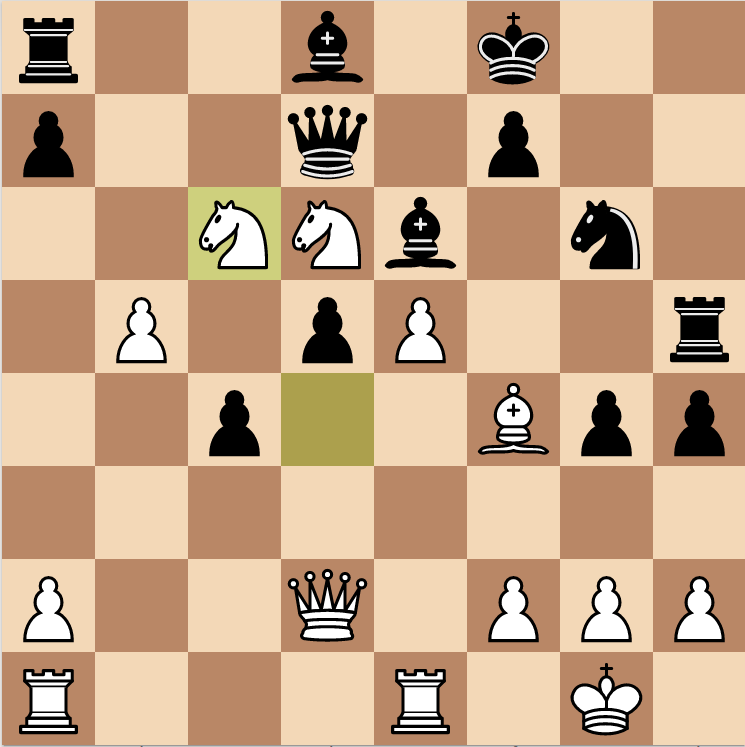 23…c3 24.Qc1 g3 this break is typical in such positions, but here it accomplishes nothing for black. It even simplifies the position much more and makes it easier for white to play without the constant fear of any break on the kingside.

The position is still winning for white. However, the more precise 25.hxg3 hxg3 26.Bxg3 is better as it keeps the white pawn structure more intact.

The in between move 25…Bb6+ would have been very tricky as white could get in danger if he plays the careless 26.Kh1? then 26…h3! Keeps things complicated enough to keep black in the game! Still, if white is careful he would play 26.Be3 hxg3 27.Bxb6 gxh2+! 28. Kh1 axb6 and 29.Qxc3 white is clearly better but not winning yet!

28…Rah8 29.Rf1 Kg8 30.Rae1 f5 It is not time for Black to count pawns! Judit as usual fights back and creates some threats against white’s king.

I’ll let you watch the reminder of the game in my LiChess board.

I would like to point out that this was a rapid game! There are some inaccuracies in the end but other than this, White played perfectly in spite of the high level of creativity black showed in every single move!

In this article I discussed two famous chess Opening that were favorite of Garry Kasparov: The Grunfeld Defense and the Sicilian Defense. Garry is considered by many the strongest chess player in the history, therefore watching his openings is a great way to learn how to handle these positions.