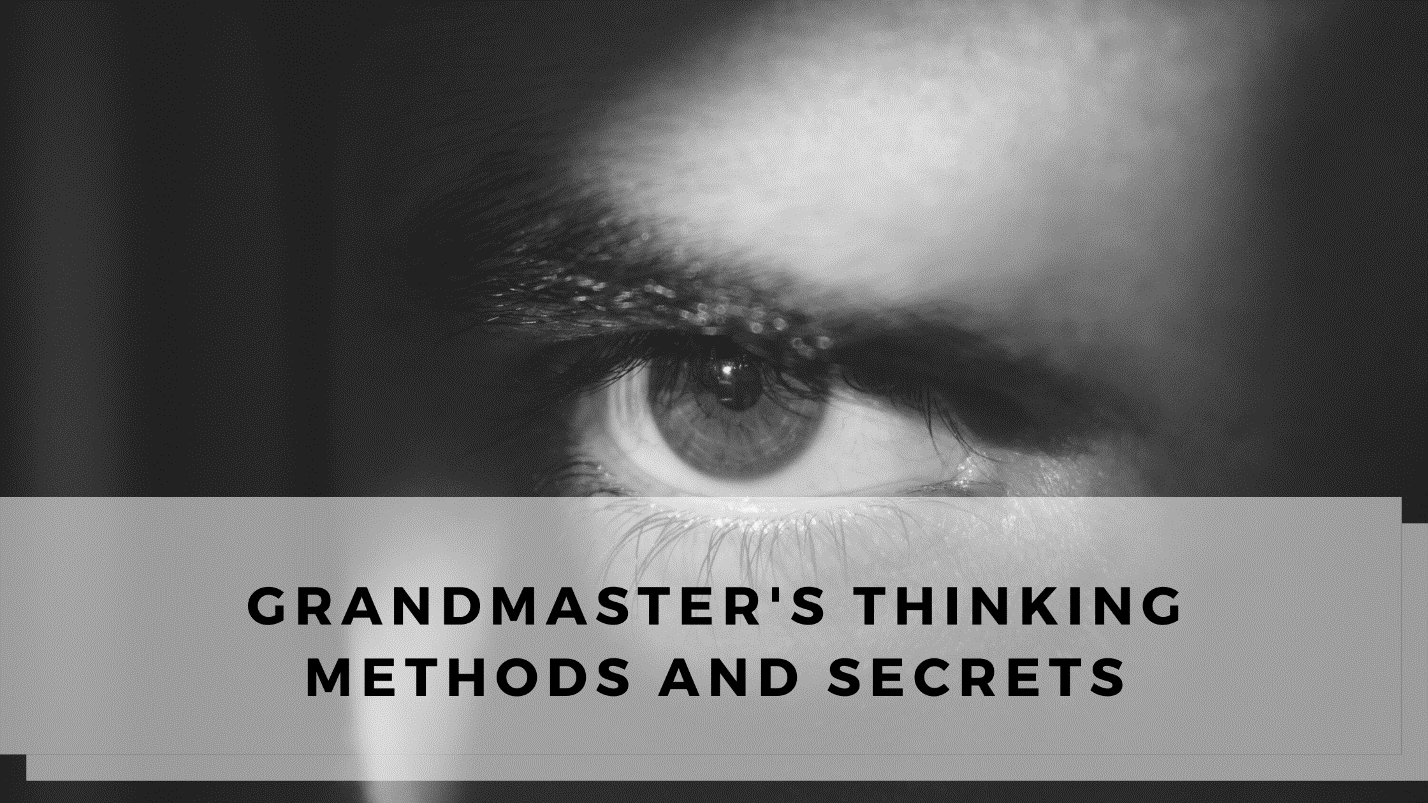 Chess is first and primarily a cerebral competition between two people, with all of the action taking place outside of the board. Any chess coach worth their salt will tell you that studying the games of the best players of the past is the best way to develop your chess playing.

There’s no faster way to develop the instinctive feel for good moves that you’ll need to succeed in competitive play. Every named chess player in the world has spent time learning from the best players in history, and their own play style has been inspired in certain way by their idols.

For instance, many people regard Fischer as the greatest player of all time. Fischer’s chess prowess was evident when he was a child. He won a tournament now rightly called as “The Game of the Century” when he was only 13 years old.

So, rather than focusing on the engine’s judgment, attempt to figure out why a very powerful player made a particular move, even if it was a poor one. I guarantee you’ll learn a lot more about chess this way. It’s also a lot of fun since you feel like a detective trying to find out why a move was made. The following are some of the grandmaster’s techniques and methods:

• Logically thinking about the Pawn movements
• Understanding the position.
• Candidate Movements
• Calculating and evaluating the situation 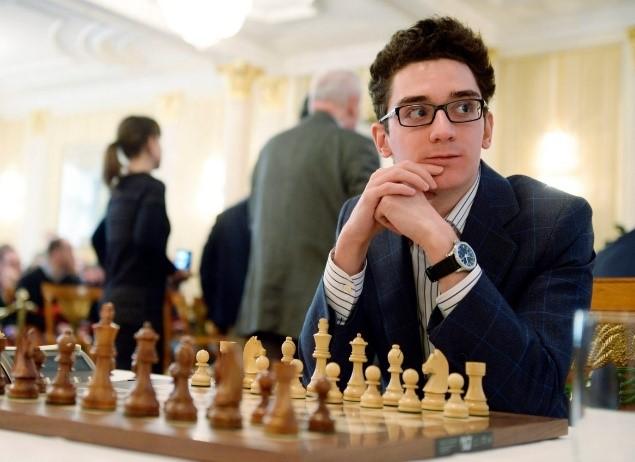 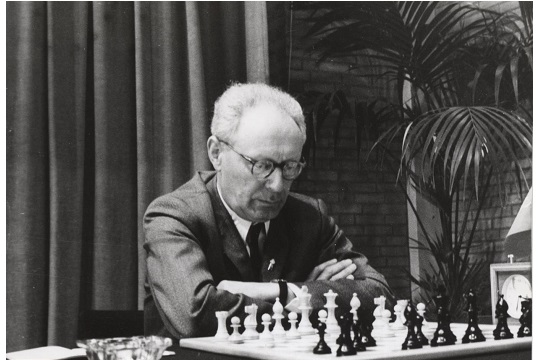 Logically thinking about the Pawn movements

Most individuals learn how to move the pawn when they first start playing chess. Then again, it appears to be a rather simple piece that captures diagonally and progresses one or two squares forward at a time. But, in reality, the pawn is one of the most intricate pieces on the board, capable of entirely controlling the game when used in tandem.

The ability to understand how pawn formations affect chess games is a sign of a great player, yet it’s often a mystery to club players. There is a lot to think about, and it isn’t always easy for club players to do so. Studying pawn structures provides you with positional knowledge that will help you take your game to the next level.

Because pawns don’t go very far each time they move, the pawn structure is usually quite static, dictating the strategic aspect of each situation. As a result, when learning an opening, it’s common advice to learn not just the opening movements, but also the pawn structures that form in the middle game. They are crucial in determining how you will assault the opponent’s king. Because pawns cannot move backward, the top players study extensively before moving them. It permanently alters the structure and can expose flaws that an opponent can exploit.

The first step in determining the best chess move is to “analyze the situation.” To evaluate or examine a given situation, you must first recognize all of the tactical and strategic peculiarities of the piece and pawn structure. Before even attempting to calculate variations, every grandmaster performs this. 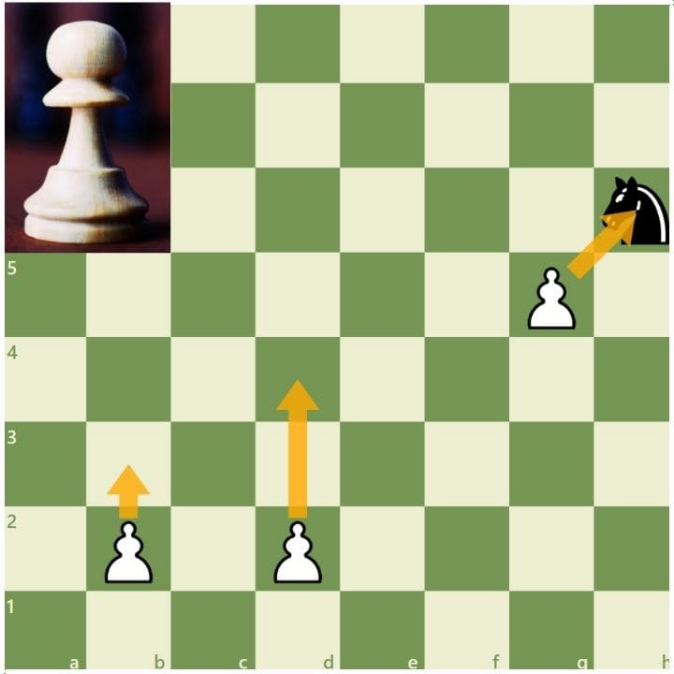 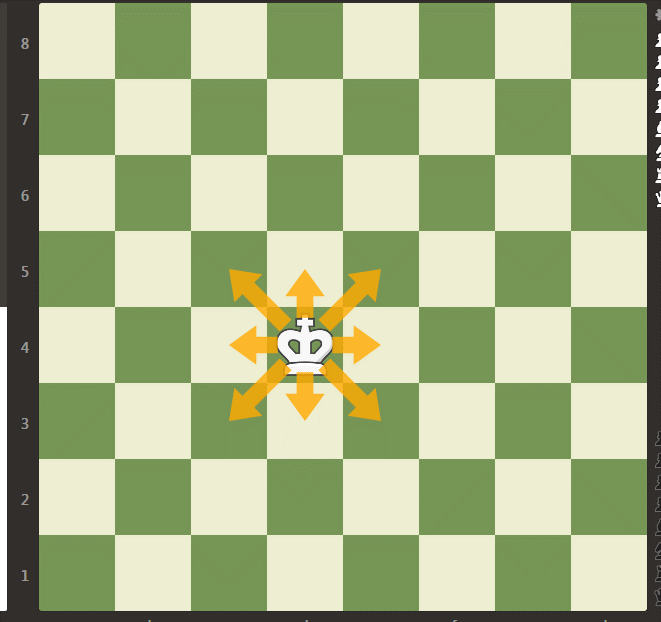 Structure of the Pawn: The connectedness of your pawns to construct a pawn chain is essential for a strong pawn structure. Isolated, backward, and doubled pawns are all indications of a poor pawn structure since they are simple to attack.

Safety of the King: A castled king is often better than an un-castled king. This is due to the fact that it is located further away from the action and threats posed by opposing pieces. Furthermore, pressing the pawns that defend your king generates weakness surrounding your king, which can be exploited by an opponent piece.

When studying a position, the activity of the pieces is by far the most significant thing to consider. In chess, activity simply refers to the number of squares that your pieces control. The higher the number, the more power and influence you have over the board. If you wish to play like a grandmaster, you should keep the movement of your pieces at the forefront of your mind.

We’ve done a thorough analysis of the situation and have a thorough understanding of the benefits and drawbacks on both sides. But where do we go from here?

That relies entirely on how thoroughly you examined the situation. Studying the situation thoroughly (based on the criteria I described before) will eventually lead to the generation of ideas and their associated “candidate moves.” So, if you misjudged the situation, your next set of moves will almost certainly be poor.

After thoroughly examining the position, most grandmasters have an average of three candidate moves. These suggestions are meant to take advantage of some unique aspects of the circumstance. The most effective candidate movements are those that are offensive. This implies you should be on the lookout for checks, captures, and attacks.

Calculating and evaluating the situation

After you’ve chosen your prospective moves, you’ll need to compute the variants for each one and evaluate the position they lead to. To put it another way, scale up an idea and assess its potential. Of course, you’ll evaluate the situation at the end of each line depending on the factors I outlined before, such as activity, pawn structure, vulnerabilities, king safety, and so on.

To summarize, a grandmaster’s ability to think is more advanced. It entails researching, calculating, and evaluating the situation in order to make the best decision in the game.