How did Carlsen win the FTX Crypto Cup again? 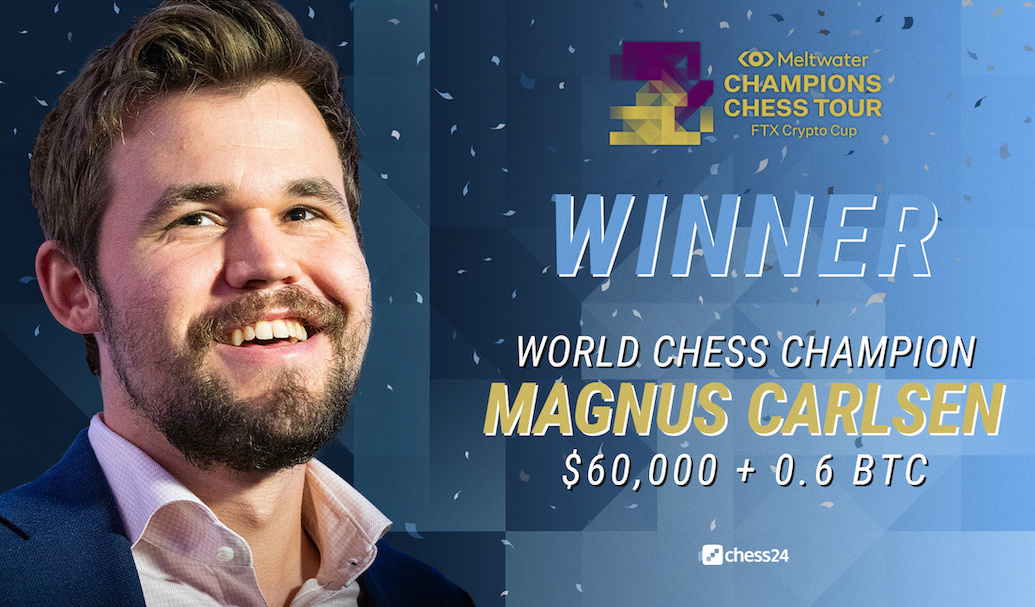 For the second year in a row Magnus Carlsen won the FTX Crypto Cup in Miami even after losing in tiebreaks against Praggnanandhaa in the final-round tournament-deciding match.

Pragg stood two points behind the world champion before the round, so his victory was not enough to claim first place (he gained 2 points to Carlsen’s 1). Magnus carlsen showed an outstanding performance through the whole tournment.

In this tournament, the top chess players in the world were competing so hard against each other. Everyone wanted to claim the cup off Magnus Carlsen.

How did the competition go through the FTX Crypto Cup Championship?

Pragg and Carlsen were neck-and-neck throughout the whole tournament with the youngster putting in a real statement performance throughout.Pragg played an outstanding tournament up to round 7.

In Round 7 of the all-play-all event Pragg faced the real test, world number 1 Carlsen. The youngster had chances in the first game and then had to defend in game 2. Finally, he ran out of steam in the third.The Indian grandmaster showed an amazing quality in these games! 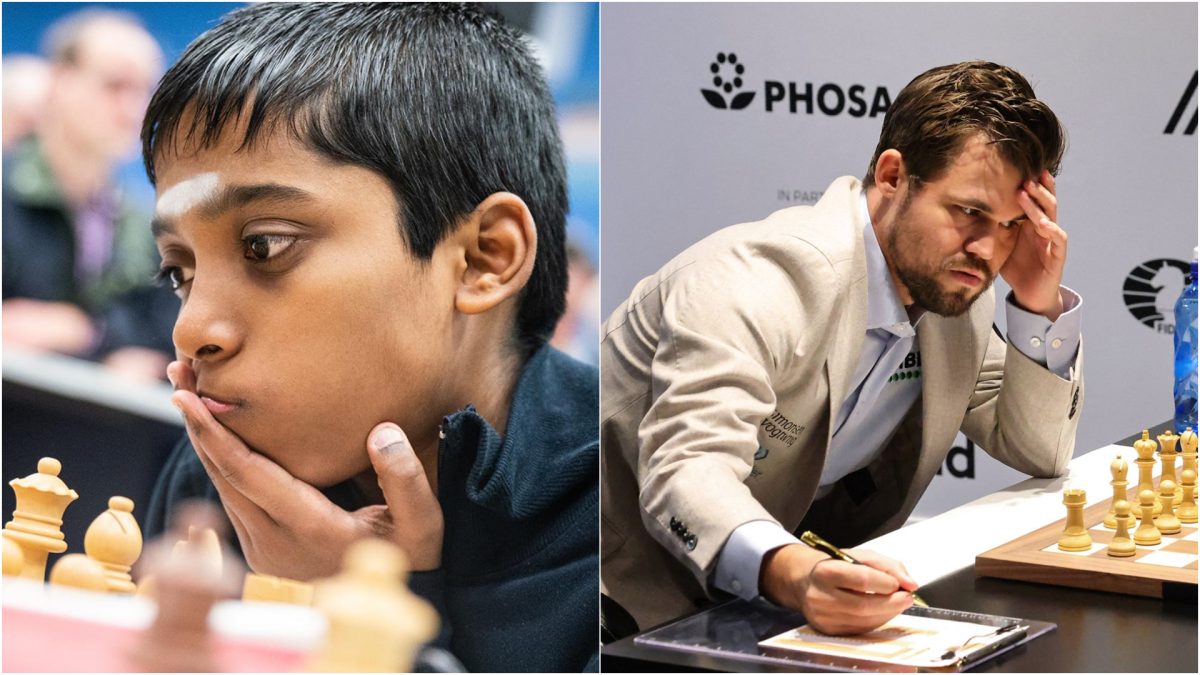 Carlsen clinched the win that guaranteed him the title and in classic Magnus-style with a piece of endgame brilliance and a huge sense of relief.

Reacting before the final rapid game, Carlsen said: “This game was very nervy, I think, for both of us. Today I haven’t been able to find a rhythm at all, but hopefully I can relax a bit in the last game.”

Pragg continued to show a fighting attitude in the remainder of the match. He managed to level the score in game 4, and even won both blitz tiebreakers to end the event on a high note. However, this was not enough to win the first place due to Carlsen result in classic chess.

The 17-year-old’s performance in Miami was nothing short of astounding, as he fought neck-and-neck with the strongest player in the world, beating a number of experienced GMs to prove that his great showing at the Olympiad is illustrative of his real playing strength.

In an interview given to the official commentators, the ever-humble Pragg, who was joined by his long-time coach RB Ramesh, confessed:

I think it could have gone better the last few days, but I think overall second is good.

What makes Carlsen the world number one ?

This Tournament showed the difference between Carlsen and other grandmasters. Carlsen is a result oriented player. He has unbelieveable fighting spirit and extreme talent specially in the endgame.

This gives Carlsen an edge in executing his plans over other players. He knows when to try for a win and how to hold a draw in a losing position. That is why even when things don’t go his way, he manages to keep the position under control holding the draw.

The next game illustrate it clearly. This is a game where Carlsen was down a piece in the endgame , yet he managed to draw.

This skill tilt his opponent to the extreme and makes them play badly in the next rounds even!. They feel like they have been outplayed by a chess engine and that kills their spirit ! Let’s see this following game.

As we just saw in the previous endgame, Carlsen played extremely careful Menouvers with the rooks, pushed his pawn majority in the kingside to create a problem for black which forced black to sacrifice the knight back just to get a comfortable equality!

Carlsen is the best Chess player in the world. No one can argue about it. However, Many youngster stars are rising to the top, showing an outstanding performance.

This is good news for the chess community. It means we will keep seeing amazing and intense competitions on the highest levels and those young stars won’t stop trying to claim a win over Carlsen. High quality chess is expected in the forthcoming tournaments!