Insights into The FIDE Grand Prix 2022 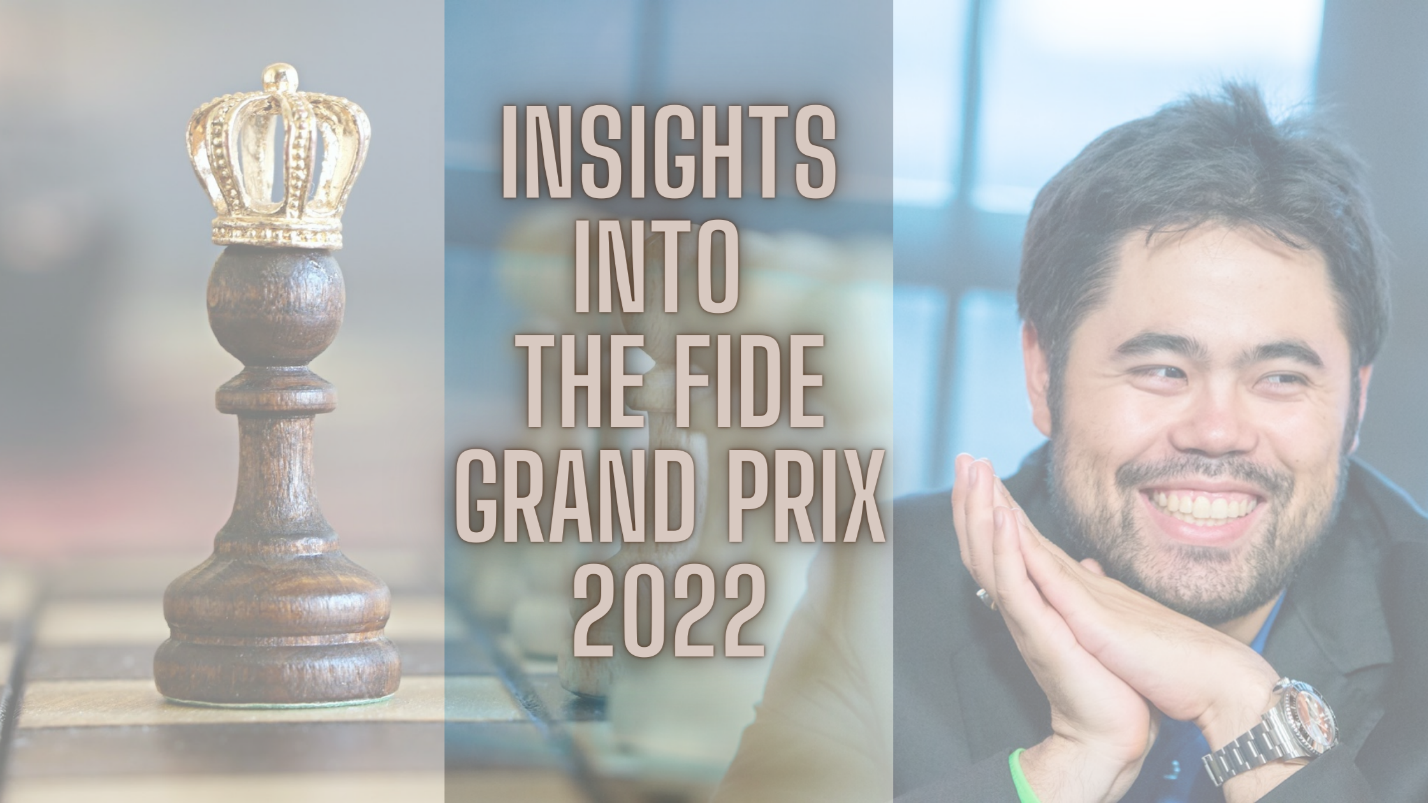 Insights into The FIDE Grand Prix 2022:

The famous chess tournament FIDE Grand Prix 2022 was the competition that took place between February 4 and April 4, 2022.

Hikaru Nakamura, was the winner, and Richárd Rapport was the runner-up in the championship tournament. Both of them qualified for the Candidates Tournament 2022 which is considered as the final stage of qualification for the World Chess Championship competition 2023.

World Chess organized this major tournament. Following a public poll, the business decided to select Berlin to host the majority of the series. Later on, it was revealed that among the three tournaments two would be held in Berlin (the first and the final one), with another one (second) taking place in Belgrade, Serbia.

Due to the COVID-19 pandemic and constrain in transport limitations, all the tournaments were scheduled to be held in a single city initially, rather than in many cities as in prior years. 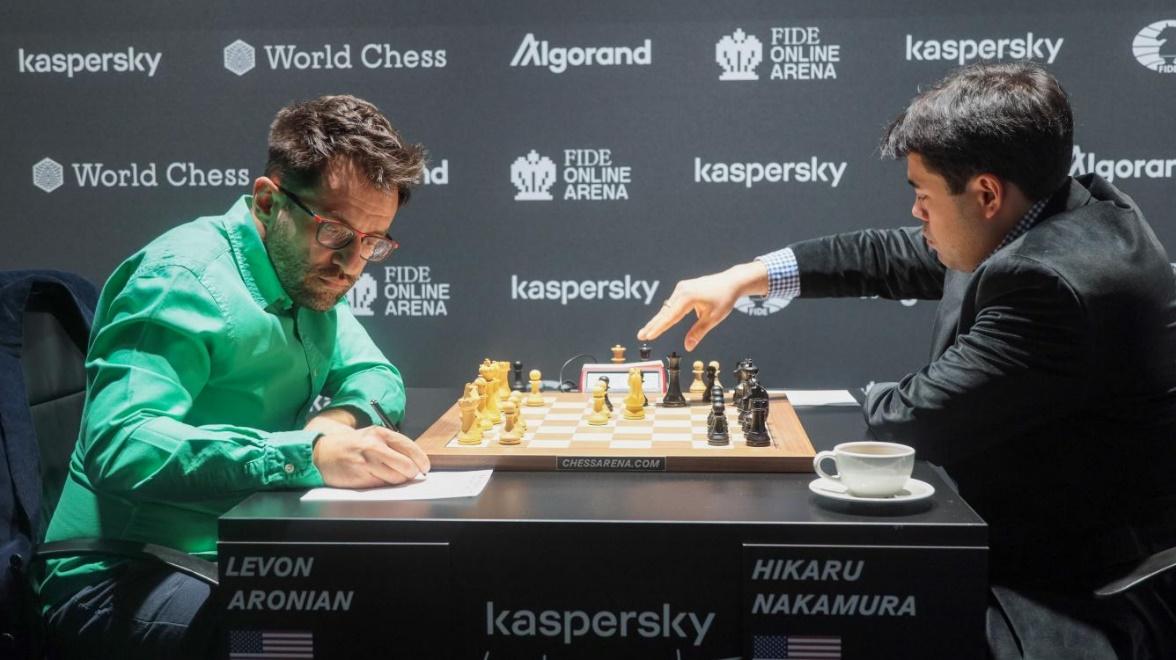 There are a total of 24 players. Each player will participate in two of the three competitions. Each event will include 16 players and will be split into two stages. The players are sorted into four groups of four in the first stage, and each group competes in a double round-robin mini-tournament.

The four pool winners compete in a knockout tournament with semi-finals and a final in the second stage. Two of the three events were scheduled for each player. Before the penultimate Berlin tournament’s tie-break round, Nakamura had already accumulated enough points to win the series, and it was evident that no other semi-finalist could catch Rapport for second place. 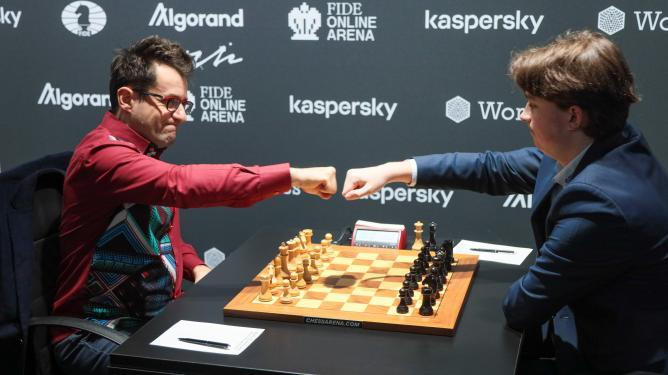 From February 3 to 17, 2022, the maiden Grand Prix will take place. The second Grand Prix event takes place from 28th February to 14th March, while the final event held during 21th March to 4th April.

Date and Location of the Event:

FIDE declared in August 2021 that Berlin, Germany had won a fan poll to host the 2022 Grand Prix. There will be the first and last competitions staged there. Serbia has been named as the host city for the second tournament.

A total of 16 selected players is divided into four groups equally in each tournament. Within the groups, they play a double round-robin format and the four group winners are allowed to play for the knockout round, which consists of two games.

Throughout the Grand Prix, the time is set 90 minutes for the first 40 moves and then players are allowed to play half an hour or 30 minutes more to finish the match (except in tiebreaks). Starting with move one, there is a 30-second increment.

Grand Prix points are awarded to players based on their place in each tournament. The winner will receive a prize of 24 000 €, while the runner-up will receive an award of 18 000 € and 12 000 Euros for the semi-finalists. The rest of the players will receive prize money as follows: 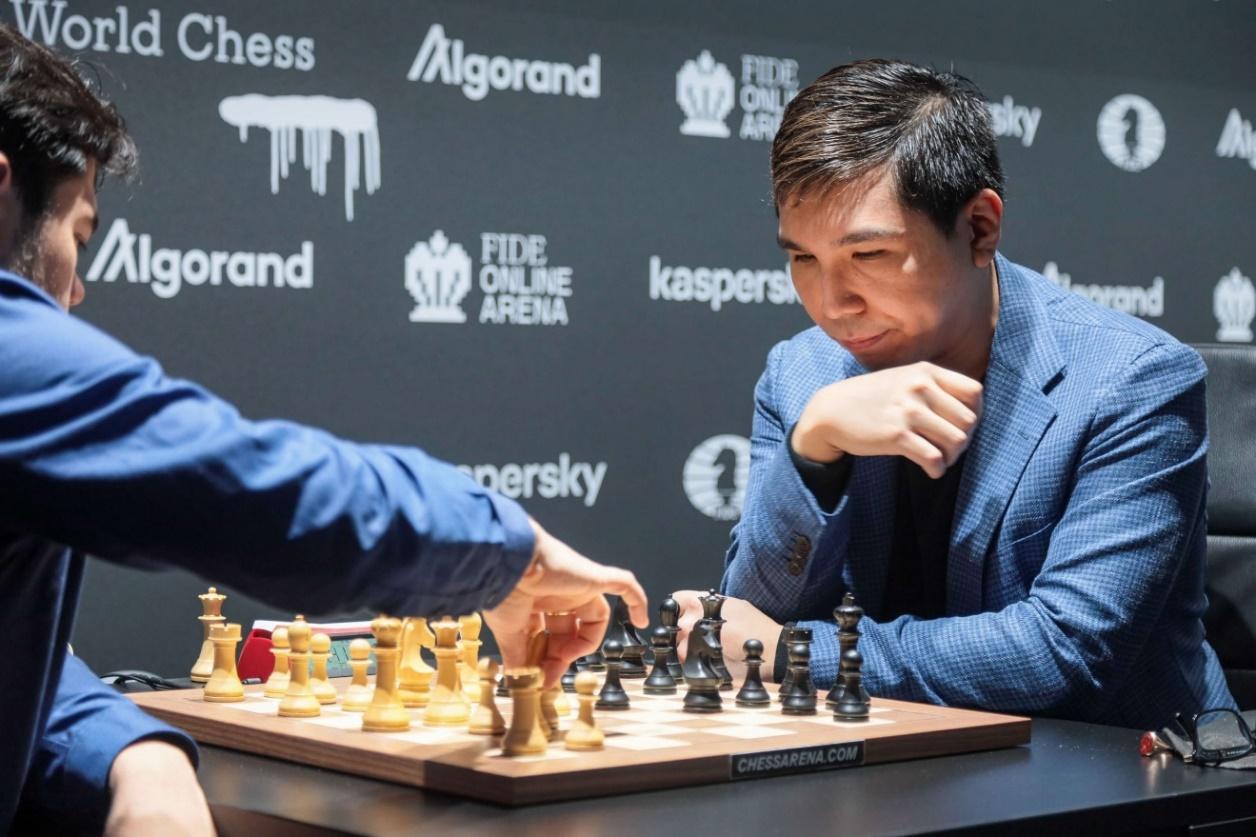 With draws in each of the two classical games, American GMs Hikaru Nakamura and Wesley So were poised to compete in a rapid-play tiebreaker to determine who would win the third and final leg of the 2022 FIDE Grand Prix.

After a tight draw in the first quick game, so displayed outstanding technique to win the tiebreaker and, with it, the final by squeezing a win out of a fairly even position in game two.

In the tiebreaker, Nakamura was playing White in the first game and again chose 1.e4, but following So’s 1…e5, he chose the Vienna Game, demonstrating his determination to fight. However, it was evident that Black had equalized following White’s weak play.

Nonetheless, the situation quickly deteriorated, putting the company in a clearly untenable position. This does not, however, imply that Nakamura had been defeated or was even close to being defeated.

Nakamura gradually re-entered the game, and when Black played 28…Nb3, White was able to mount a strong attack on Black’s king. White sacrificed a knight on g7, which appeared conclusive, but as the follow-up was less accurate and so repeatedly found just moves, Black escaped the worst and eventually ended up in a drew rook finish. To begin the tiebreaker, a terrific game was played.

The second game of the tiebreaker featured a Berlin Variation of the Ruy Lopez, similar to the second classical game of the final, albeit it was not a tribute to the host city, according to the players. So took the white pieces in the second game, but unlike Nakamura yesterday, he did not go for the “forced draw” form of the Berlin, instead opting for a cautious attempt at playing for an edge.

Despite this, Nakamura was able to tie the game. So, in order to place some pressure on Black’s position, I chose to unbalance the game by accepting an isolated doubled d-pawn. It provided a small amount of assistance, but not much. However, Nakamura, possibly exhausted from two weeks of chess in Berlin and online, was unable to maintain a defensive posture and blundered a piece while under increasing strain. As a result, the advantage was flawlessly converted.

Chess games are fascinating, full of emotions, and frequently wrath or disappointment, but you won’t see it on TV because the players are trained to disguise it. We’re excited to add a layer of human sensibility so that fans can get a sense of how their favorite athletes are feeling.