Prominent Chess Engines in the World 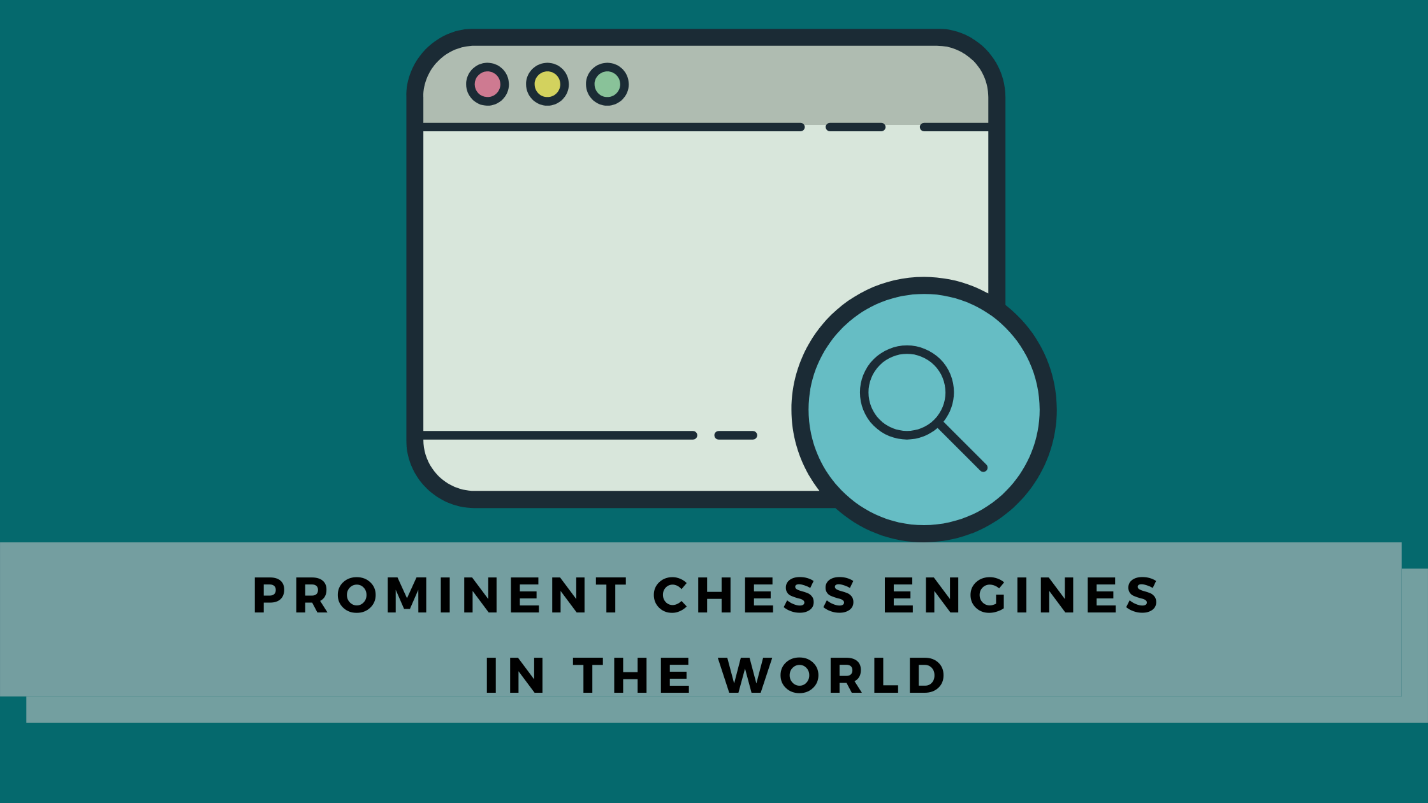 I can’t simply hold myself from walking back in the memory lane of 1997. It was a day no one thought of witnessing, and the world watched in disbelief that GM Garry Kasparov had to give up a match against a computer.

However, the statement falls short of the mark. In general, computers are the Present of Chess.

The question of man vs. machine has long been settled on the chessboard, and the field of computer chess is now a collaboration between some of the world’s most dedicated chess teachers (the developers) and the best students in chess history: the engines themselves.

Computer chess engines are improving at a rapid pace, sucking down every bit of chess knowledge available to them. Humans have been left to play among themselves as the computers delve deeper into the chess unknown. Today’s best chess engines are almost unrecognizable from those available two years ago. Over the last few years, technological advancement has altered the game of Chess.

Stockfish is presently the most powerful chess engine accessible to the public. It is being developed and improved by a large community of experts and genius individuals as an open-source engine. Stockfish, like many others, have used neural networks in its algorithms to enhance chess position assessment. Yes, ratings do change with time. But, Stockfish has always been that engine that has been consistently surfing over most others in the market for quite a time. The last time I checked, Stockfish was holding its ground with the usual pride and elo of 3539.

Stockfish is accessible on all major platforms, including Windows, Mac OS X, Linux, iOS, and Android. The engine, written in C++, may use 512 CPU cores. Its transposition table may be up to one Terabyte in size. The machine includes vigorous pruning and late move reductions, and an alpha-beta search.

The undisputed champion of 2014 was Komodo, the leading commercial program, which was briefly overtaken this year by the updated edition of Stockfish. Its creators released Komodo 9, which is around 50 points better than its predecessor.

However, Komodo is one of the most popular and successful Universal Chess Interface (UCI) chess engines. Don Dailey created it in 2010, and Mark Lefler continued to work on it in 2013. For many years, the engine has relied on GM Larry Kaufmann’s help to develop its playing abilities.

The engine has become a favorite choice among players because of its versatility in terms of playing skills, styles, and opening books. That’s precisely reflected in its recent Elo rating of 3532. 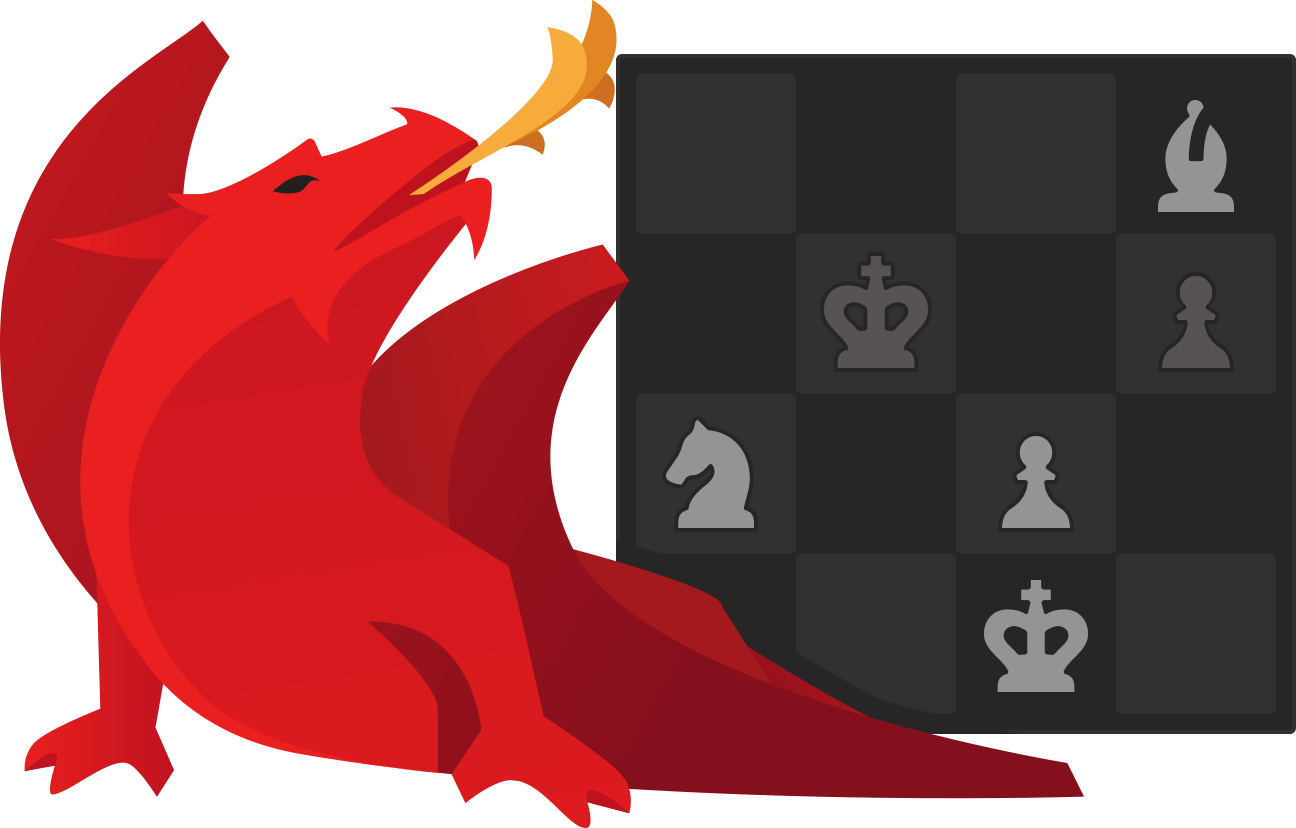 Fat Fritz 2 is a relative newbie to the game. As part of the Fritz 17 package, this chess engine was only launched in February 2021, and Fat Fritz 1 in November 2019. However, it was a venture of Fritz that Frans Morsch created yet another commercial chess program, which was uploaded to ChessBase in 1991. Like the majority of the others on this list, Fritz has won numerous Computer Chess Championships over the years.

Fritz is available for Windows and a variety of other operating systems. The engine has been known for specific devices since 2009, including the Nintendo Wii, Nintendo DS, and Sony Playstation 3.

With a double-sized network, Fat Fritz 2 uses NNUE and Stockfish. Thanks to recent advances in AI technology, it can now run on a CPU rather than the expensive GPU graphics cards that its predecessor required for gameplay. However, that reminds me that the upcoming article for you on softwarechess.com will be a very cherished article for the curious chess lovers out there! When you combine NNUE with Stockfish’s powerful move search, it’s no wonder that this commercial chess engine has a very close rating to Stockfish 13. The difference between them is only 20 Elo. 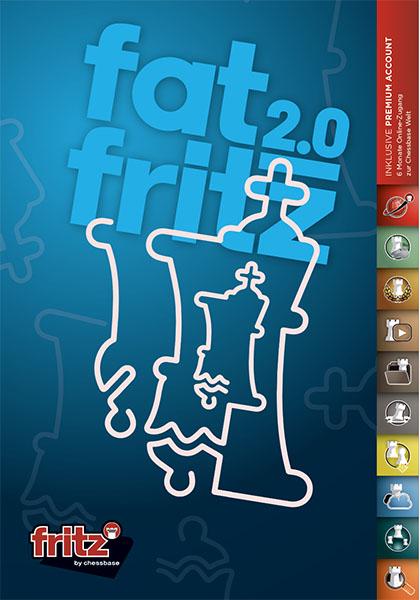 “The name Houdini was chosen because of the engine’s positional style, persistence in tough circumstances, and ability to defend stubbornly and escape with a draw - sometimes by the smallest of margins,” its creators explain. Houdini is noted for its engine’s positional style, powerful defense, resilience in difficult situations, and ability to escape with a draw.It has won the Top Chess Engine Championship three times so far.

Houdini is now available in two versions: Standard and Pro. The Pro edition supports up to 128 cores and 128 GB of RAM, whereas the previous version only supported up to 8 cores. It can use Nailmov endgame tablebases and is NUMA aware. 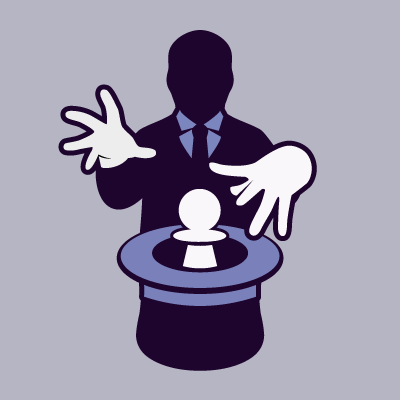 Slow Chess is a chess engine built in C++ and inline assembly for WinBoard and UCI. It has its own graphical user interface, unlike other engines.

It has an Analyze option that will recommend the optimal move for any position or multi-variation move. You can copy and paste text transcripts, and positions, redo move buttons, set a time limit, and change the difficulty level by adjusting the number of ply or nodes. 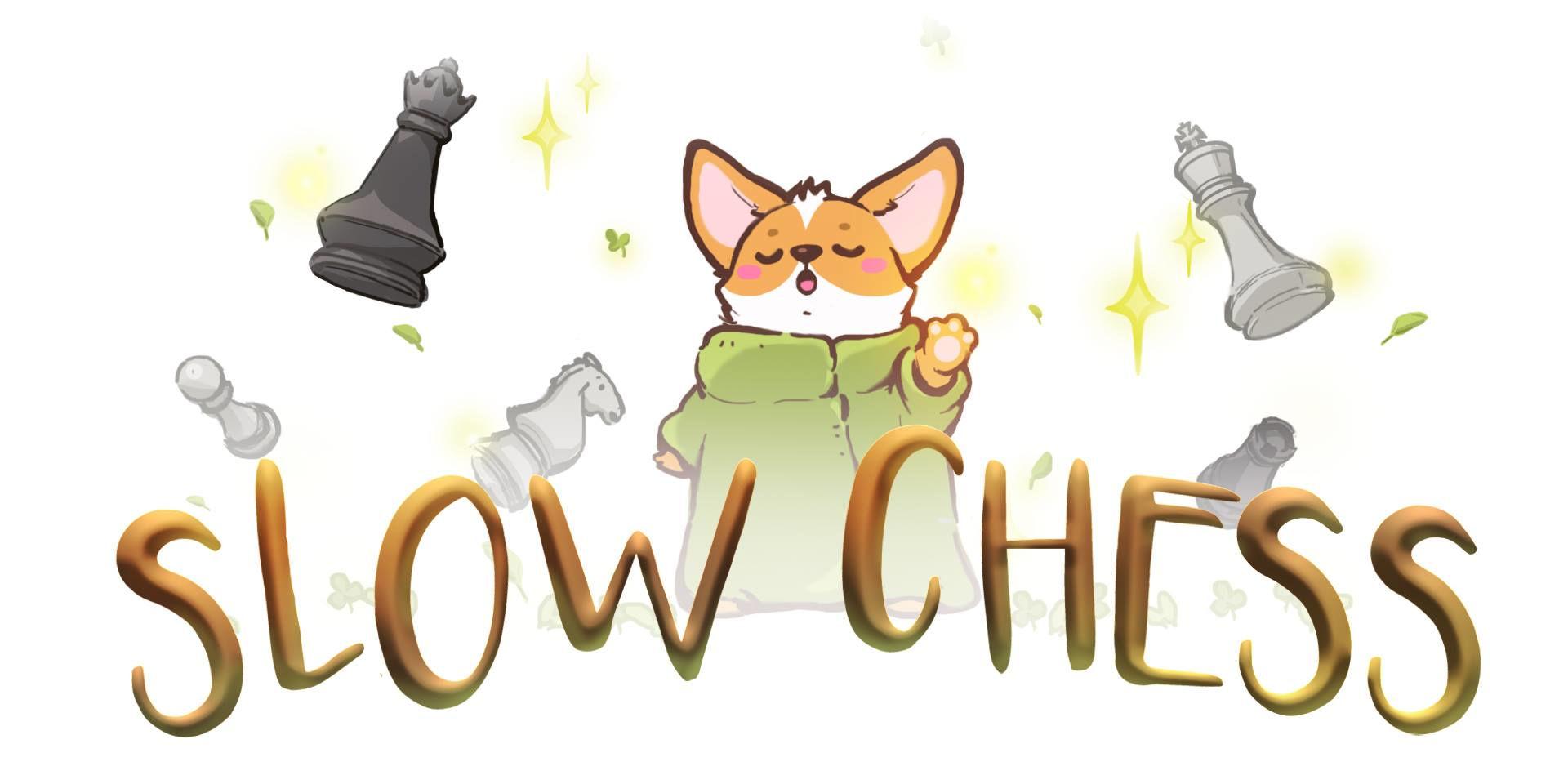 Bersek is an open-source chess engine created in the C programming language UCI-compliant. It supports Bitboards and Magic Bitboards as board representations. 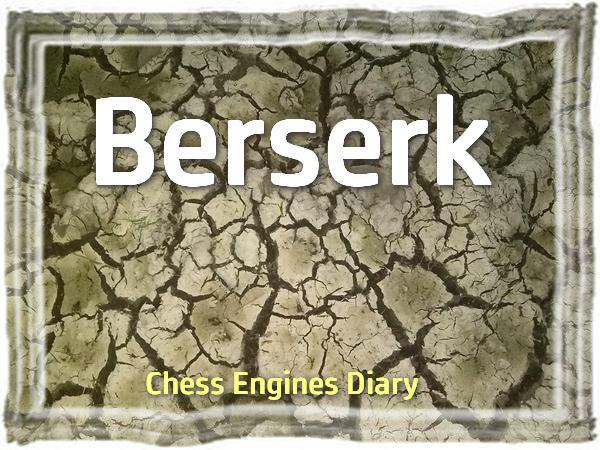 Chess engines have a drawback. They don’t care about winning but aim for the highest merit score. A machine doesn’t care about subjectively scary, objectively harmless counterplay. When using chess engines, it’s essential to look for the best move and the most straightforward approach to win.

Choose the latter when choosing between a complex mate in 8 actions and an easy option to defeat the opponent’s queen.Chess engines are both bad and good. But, one thing is true. Powerful computers help smart chess players.