The Grandmaster of the Soviet Union Mikhail Botvinnik 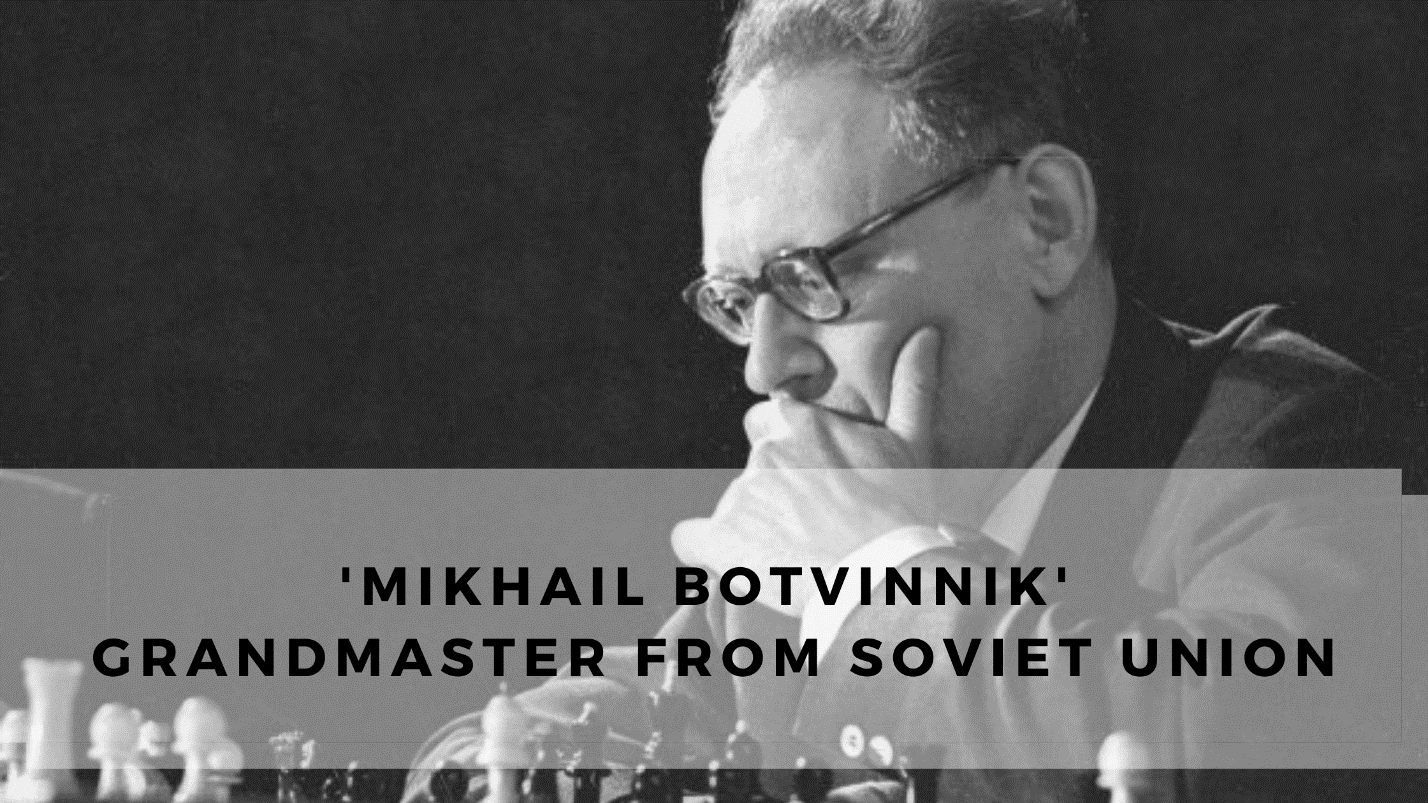 On August 17, 1911, in the Finnish countryside near Kuokkala town, Mikhail Botvinnik the great grandmaster of the Soviet Union was born. Botvinnik was born to Russian Jewish parents in Russia. Maria and Issak were his two siblings.

Botvinnik’s first taste of chess using a home-made set, he was taught the game by an older brother’s schoolmate and immediately fell in love with it.

Botvinnik won his school’s first ever high school chess championship in 1924.. Following that, he was elected to the Petrograd Chess Assembly.

The Chess Assembly required a minimum age of 16 to join. At the moment, he was 12 years old. In order to join the group, Botvinnik had to lie about his age. Botvinnik won the first two events of the Assembly.

Due to his age, he was unable to continue his education beyond high school. The USSR Chess Federation staged the USSR Chess Championship from 1921 through 1991. On a national level, it was a championship. Meanwhile, in 1927, he became the youngest player ever to qualify for the final stage of the USSR Championship, tied for fifth place, and was awarded National Master.

He had always aspired to attend the Polytechnical Institute of Leningrad. There was, however, a strategy in place for engineering. Only the offspring of engineers and industrial employees were allowed to study engineering at the time.

He was enrolled into the Leningrad University after a request from a local chess authority. He was moved to the Polytechnic’s Electromechanical Department after winning the student team chess championship. He earned a bachelor’s degree in electrical engineering after that.

He acquired the majority of his early instruction in Leningrad from Soviet Master and Coach Abram Model, who taught Botvinnik the Winawer Variation of the French Defense, which he examined more fully and eventually played with great success. He was the winner of the Leningrad championship in 1931.

Botvinnik also won his first Soviet Championship in Moscow in 1931 when he was just 20 years old. Botvinnik only achieved a tie for 5th-6th place with a score of 5/9 in his first tournament outside the USSR. After the tournament, he said that he had made a mistake in the game and that he would not make the same error again.

As a result of his victory in Moscow’s second International Tournament, held in 1935, he received a free vehicle and a 67 percent increase in his postgraduate study scholarship.

He had owned a tournament hosted outside of his nation for the first time in Soviet history. Botvinnik realized after returning to Russia that he had been granted the “Mark of Honour” for his efforts.

The AVRO tournament brought together the world’s top eight players in the Netherlands in 1938, with the victor gaining a championship match against World Champion Alexander Alekhine. Botvinnik came in third place.

After winning the Soviet championships in 1944 and 1945, the majority of top Soviet players endorsed Botvinnik’s desire to meet Alekhine in a World Championship match. When Alekhine died in 1946, however, all of his efforts were for nothing.

After the Second World War ended in 1945, Botvinnik won the first high-level postwar tournament in Groningen. It was Botvinnik’s first triumph outside of the Soviet Union.

Based on his remarkable performance during and immediately after World War II, Botvinnik was one of five players chosen to participate in the 1948 World Chess Championship, which was held in The Hague and Moscow. Despite being the official World Champion, Botvinnik had a poor playing record in the early 1950s. Despite the fact that from 1950 to early 1952, he had an outstanding playing record.

In the 1950s, Botvinnik became interested in computers, first for the purpose of playing chess, but later co-authored studies on the use of artificial intelligence in Soviet economic management. Botvinnik’s chess research centered on “selective searches,” which utilized broad chess ideas to figure out which moves were worth looking into.

This was the only realistic choice for the primitive computers available in the Soviet Union in the early 1960s. His PIONEER program, on the other hand, featured a general decision-making process that, with a few adjustments, enabled it to schedule power plant maintenance throughout the Soviet Union. 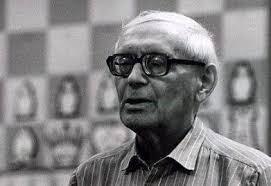 The End of great grandmaster

The games of Mikhail Botvinnik’s games have been analyzed for centuries. Botvinnik, on the other hand, has received very little attention. He has tangled ties with Soviet authorities.

Botvinnik died of pancreatic cancer in 1995, while he was still a renowned grandmaster. Botvinnik remained active until the last few months of his life, according to his daughter, and worked until March 1995 despite being blind in one eye.