Why did Carlsen resigned after one move against Hans Niemann? 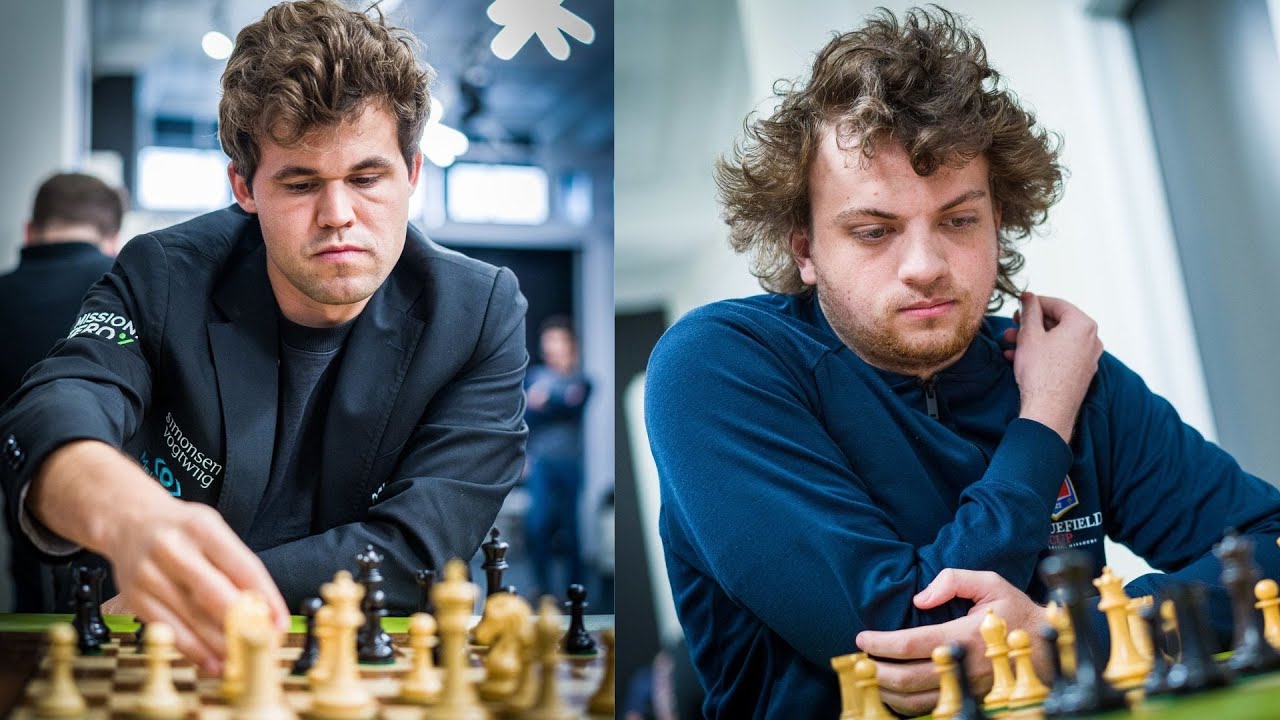 What happened in the Julius Baer Generation Cup?

After the conteraversy that happened in the Sinqufield cup after Carlsen withdrawal from the tournament , Carlsen resigned after playing one move against Hans Niemman.

The world of chess was shocked again with Carlsen decision. The truth is, Everything that Carlsen does shows that he has some sort of a proof of Niemann Cheating.The american grandmaster Alejandro Ramirez put it clearly in his statement that “Maybe Carlsen knows something we don’t. But then he has to say it now,”

GM Jon Ludvig Hammer said Carlsen should be sanctioned during the live Norwegian TV program. Fair-Play specialist Kenneth Regan joined the live studio of the Julius Baer Generation Cup and spoke about Carlsen – Niemann’s game at the Sinquefield Cup 2022: Niemann played well, but not too well.

Anish Giri dropped the bomb by saying, we know about online cheating by multiple other chess players, while Levon Aronian said that he believes Niemann hasn’t been the cleanest person when it comes to online chess.

After a long silence. Carlsen broke the silence and said People can draw their own conclusion. He then followed up with the following
“I have to say I’m very impressed with Niemann’s game and I think his mentor Maxim Dlugy must have done a great job.”

When asked why he mentioned Dlugy in this context, Carlsen declined to comment. When asked if he would elaborate further at a later date, he said: “I hope to say a little more after the tournament.” 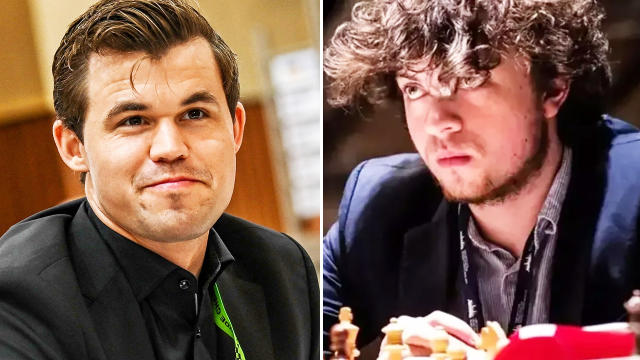 Carlsen hinted about Maxim Dlugy is a clear sign that he hints that Niemman is in fact cheating. There has been alot of rumors about this Maxim Dlugy of cheating back in the day. He scored in a tournament 9 out of 9 and was accused of cheating online as well but never got caught in the act!

The fide broke its silence and said “Last week, World Champion Magnus Carlsen resigned in a game played in an online competition against GM Hans Niemann before making his move two. The week before, he left an over-the-board tournament after losing the game to the same Mr. Niemann.

These were not FIDE events; however, as the world’s chess governing body, it is our duty to protect the integrity of the game and its image, and in view that the incident keeps escalating, we find it necessary to take a step forward.

At the same time, we share his deep concerns about the damage that cheating brings to chess. FIDE has led the fight against cheating for many years, and we reiterate our zero-tolerance policy toward cheating in any form.

Whether it is online or “over the board”, cheating remains cheating. We are strongly committed to this fight, and we have invested in forming a group of specialists to devise sophisticated preventive measures that already apply at top FIDE events.”

The full statement can be seen Here

The World champion Magnus Carlsen must break the silence and show the world the proof he has “if any” that Nemman is cheating. If not, Then it is his responsibility as a world champion and an embassador to chess to either give reasonable causes for his behavior or to apologize for it!

We believe that there is something weird about Hans Niemann, his rise in rating from 2400 to 2700 is unnatural and highly unlikely. We would love if Carlsen can prove that with some deep stastical analysis report on Hans neimman or some quantitative research proving that fact!