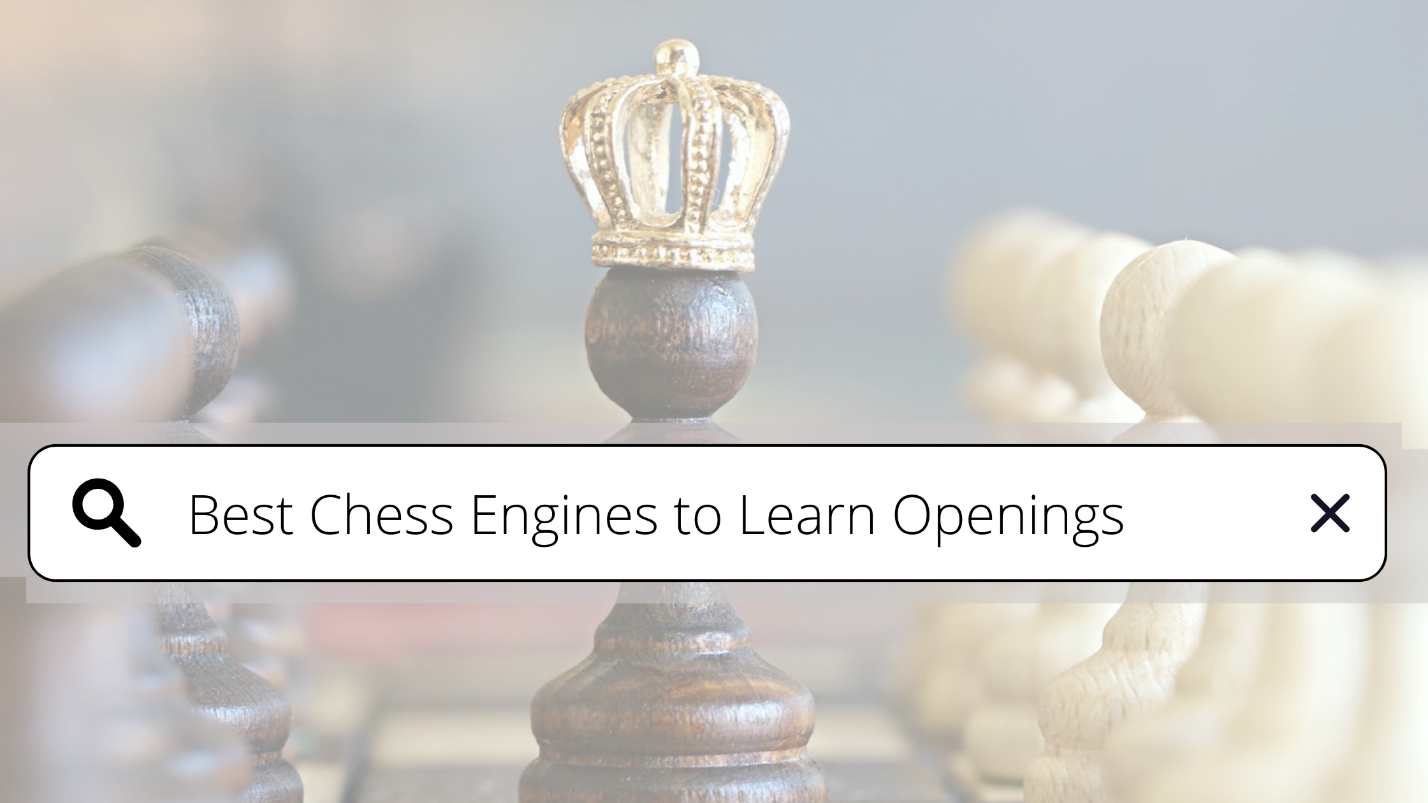 What is a Chess Engine

A chess engine in computer chess is computer software that analyzes chess or chess variant positions and creates the strongest move or set of moves. The back end of a chess engine is usually a command-line interface with no graphics or windowing.

However, it would be best if you understood the ideas behind the openings much more than memorizing a set of moves. You can drive the free, outstanding Lucas Chess to play a sequence of opening moves you define. You can then randomize the computer moves to some amount, choose the engine to play against (Stockfish 8, for example), and select the engine’s strength or instruct it to play slightly weaker, slightly better, or the same as you. 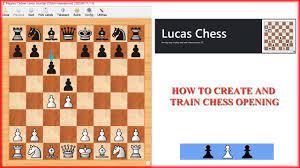 There are also two other programs for opening learning: Chess Openings Wizard (commercial) and Chess Position Trainer (free), but you must enter the lines to be trained yourself or find books that others have already made to use.

ChessOK also offers some tools for teaching openings. One example is the Opening Instructor, which is now being transferred to the newer Peshka interface. They also have the Encyclopedia of Opening Mistakes and possibly a few others. People also use an android app named “Chess Opener.” If you are looking for an android app, you may use it too!

Fritz 17 is also claimed to be very handy when it comes to learning the opening by its users. Fritz 17 includes a new feature for learning and remembering your repertoire: replaying the repertoire. This feature allows you to rest while your software replays your repertoire on the screen. However, I found a well-detailed manual to run Fritz 17 to sharpen your opening skills.

What are the Strongest Chess Engines in the world

Well, we have a very well-written article on softwarechess.com about “Prominent Chess Engines in the World.” You can find out many informative facts about some of the prevalent chess engines in the world from there. Just click Here

Are Chess Engines Stronger than humans?

Ummmm… Yeah! There can be a debate about this one. Many might take the discussion away from their fence by asking, “Who created the Chess Engines?” Yes, humans did. They programmed it. They put in the basic algorithms. But, for me, that’s not the end of the debate. How?

For instance, humans built the Ferrari cars that can run up to two cents of Kilometer in an hour. But does that make humans superior to it when it comes to the head-to-head competition?

Think of Chess engines just like that. Chess Engines don’t have stress. It doesn’t go through any fatigue even after maneuvering and escaping so many of your tricky moves. Computer chess engines are rapidly developing, absorbing every bit of chess knowledge available. As computers dive deeper into the chess unknown, humans are left to play among themselves. The top chess engines available today are nearly unrecognizable from those available two years ago. Chess has changed as a result of technological advancements in recent years.

Is Magnus Carlsen stronger than StockFish?

You might have got your answer to this question from the previous para. Yes, Magnus Carlsen can beat stockfish in some games. But, when it comes to the question, “Who is stronger?” Stockfish will be above all debates.

Stockfish is the most robust CPU chess engine globally, consistently ranking first or near the top of most chess-engine rating lists. On the other hand, Magnus Carlsen is the second youngest in the history of the world to hold the title of World Chess Champion. But that’s not all. If you think about the outcome of a head-to-head rivalry between Carlsen and Stockfish, the result would be perhaps a tie. But only if that is his sole goal, and he selects certain lines that will offer him the best chance of succeeding.

A win, on the other hand, has a zero percent chance of happening. It’s absurd to consider that there’s even a remote chance of this happening. Forget about the Elo disparity and what it means for his prospects based on the calculations (5 percent, blah, blah). That only applies in human-to-human situations, when errors might occur, allowing uncertainty to enter the probability equation.

Carlsen won’t be able to use any “anti-Stockfish” tactics. The days of humans being able to defeat a computer are long passed. In Carlsen’s opinion, Stockfish’s Elo rating could also be 3,000,000.

The use of chess engines does have one disadvantage. They aren’t concerned with coming in the first place but instead achieving the best possible merit score. A computer does not care about counterplay that is experienced as terrifying but is objectively innocuous. When utilizing chess engines, it is essential to search for the best move to make and the simplest way to win the game.

If you have to choose between a problematic mate that requires eight actions and a simple way to take out your opponent’s queen, go with the latter. But, when it comes to learning the openings, chess engines are one of the best resources. When you are done reading this article, search and learn about different openings, and just by toggling around a few chess engines, you can decide which one is more suitable for you.

The use of chess engines has both positive and negative aspects. But there is one thing that is the case. Chess players with intelligence can benefit from powerful computers.