Why do computers outclass humans in chess? 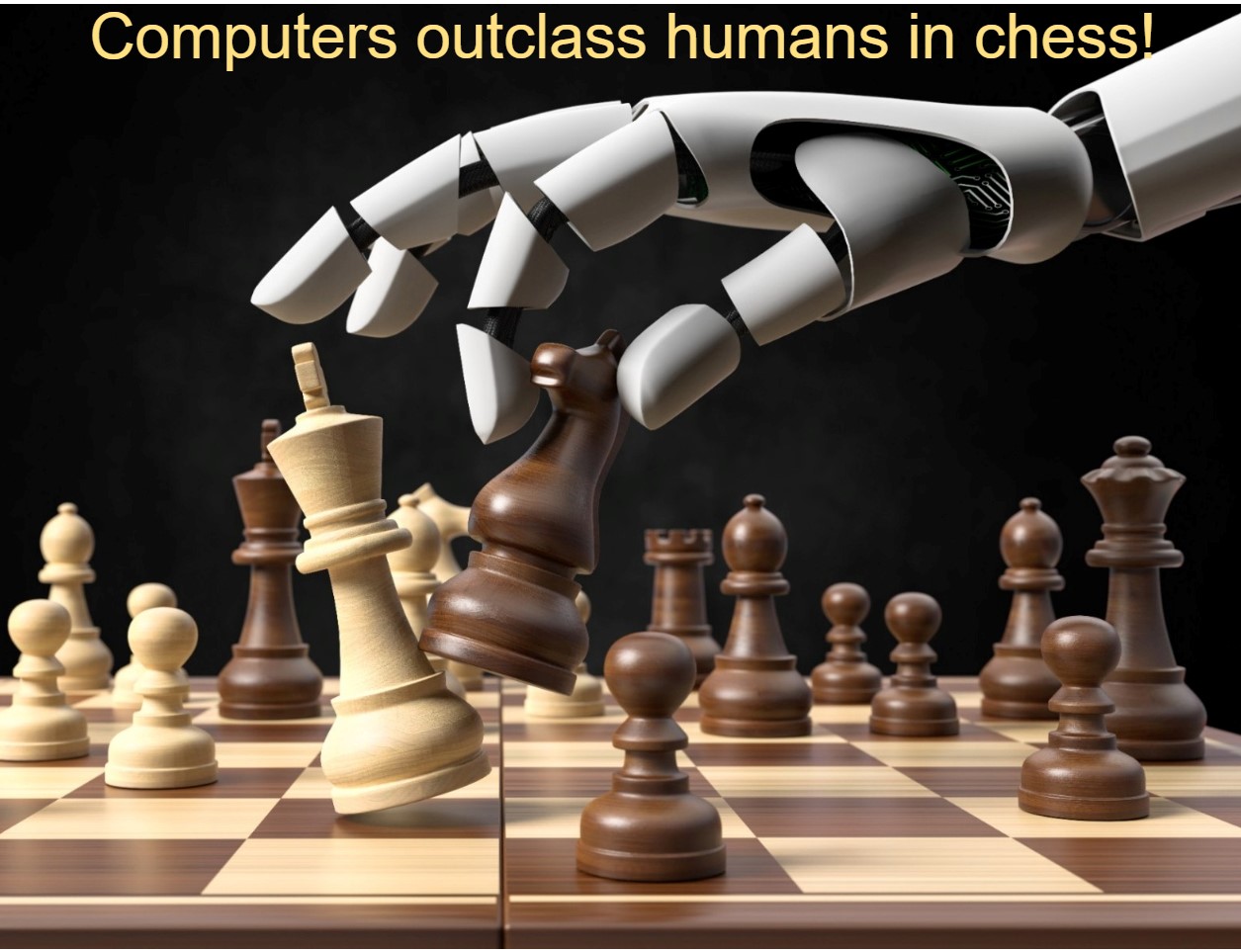 Chess is an ancient game with an outstanding history. It is a mind game where players fight each other off on the board of 64 squares to prove that their ideas are stronger and much more dangerous than their opponent idea.

Lately with the integration of computers in every aspect of our lives, Chess engines has entered the game. With an outstanding calculating power, computers hold an edge over humans in chess. In this article we will discuss why computers are better at chess than humans. 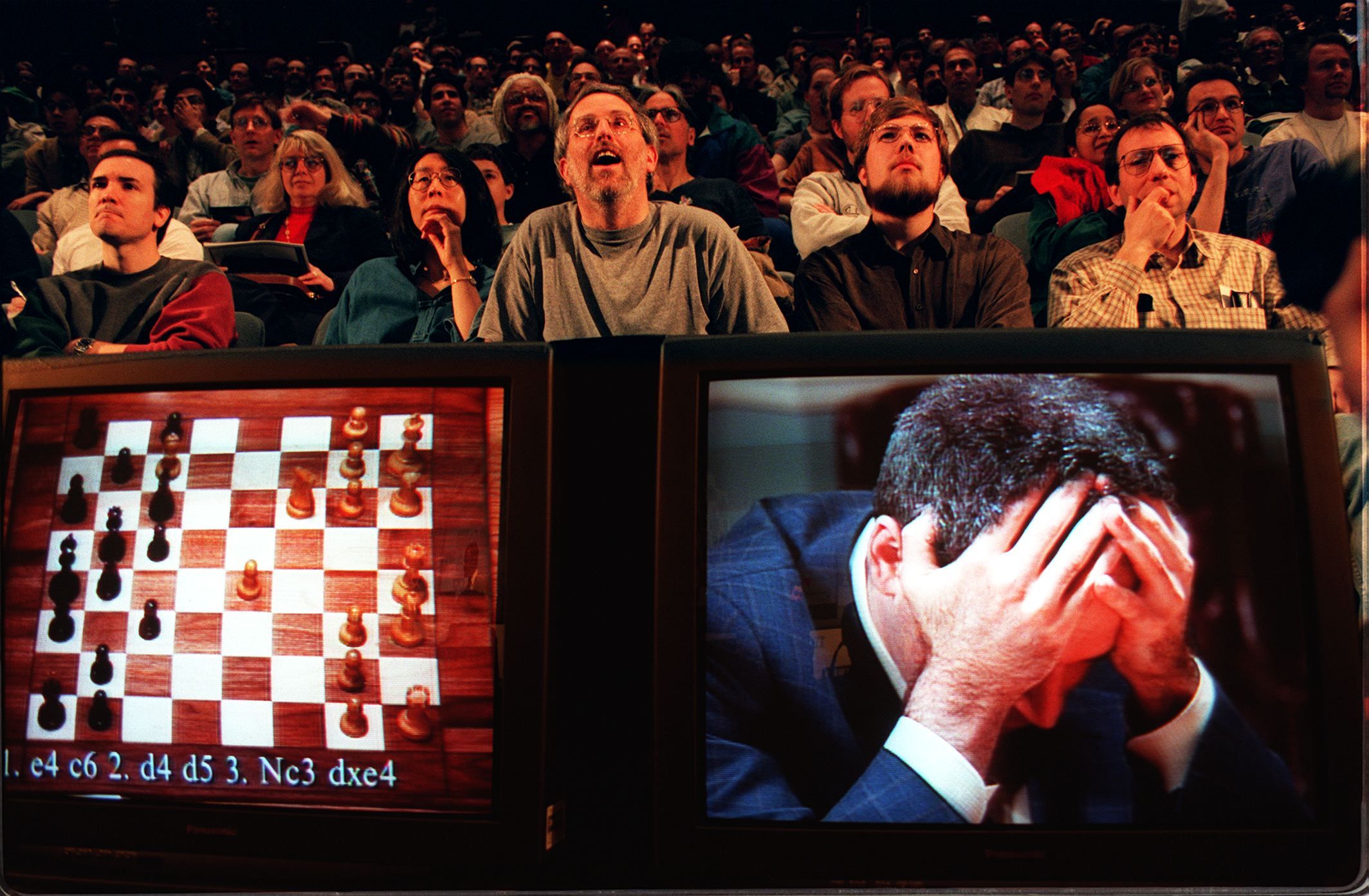 Computers has a much more powerful calculations than humans. They don’t get tired or emotional. If you make a tactical mistake against a computer, you are guaranteed to get punished swiftly!

Computers also can calculate extremely deep based on their hardware configurations. The current strongest chess engine is stockfish holds the rating of 3200++ !! 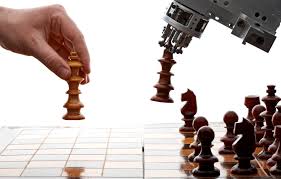 The highest rating of a human ever is the Current world champion Magnus Carlsen and he holds rating 2882 on his peak. This number was never reached before.

Carlsen currently is trying to reach the 2900 rating to be the first human ever to reach such an outstanding chess rating!

Computers as we mentioned don’t have emotions. They play based on calculations and only calculations. On the other hands, humans are emotional creatures. It is extremely difficult sometimes for a top chess grandmaster to see a calm move in a middle of an attack which would guarantee him the win.

Humans get driven by emotions sometimes and the normal chess game between two decent players is always full of tiny mistakes. You can see the ups and downs of each player throughout the game.

Garry Kasparov once said that the most important blunder is the last mistake made by the losing player! 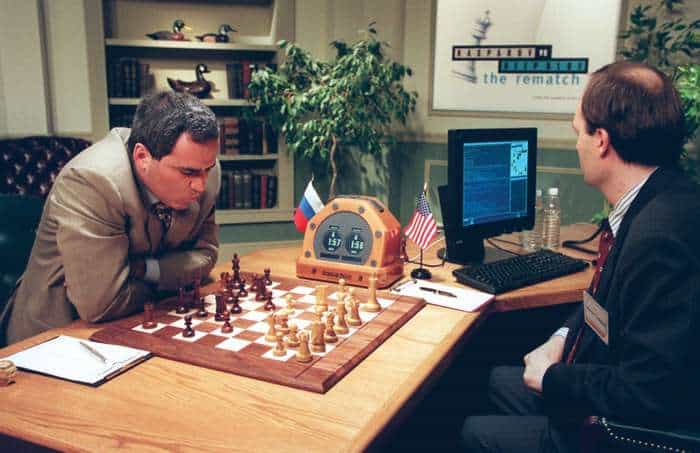 Many grandmasters said that psychology is more than 50% of the chess game and we agree with this assessment. That is why Carlsen the current world champion who holds the record of the longest unbeaten streak in the history of chess would never play a match against a chess engine.

Carlsen mentioned that he enjoys playing against human because of these mistakes that humans do based on emotions while when he tries to play vs a computer, he feels stupid!!

In the last 5 years, a new chess software based on AI called Alpha zero appeared. After his tremendous success in the game GO against the current GO world champion, the same software team decided to invade the chess game!

A match of chess was made between the strongest chess engine stockfish and Alpha Zero. Alpha zero learned chess in 6 hours by just providing it with the peace’s movement and the game rules.

After 6 hours of self-training, Alpha zero went into a 100-game match against stockfish. Alpha zero didn’t lose a single game having an insane score of (28 wins, 0 losses, and 72 draws). This made the whole chess world stunned! Specially with the Alpha zero chess style

Alpha zero played extremely aggressive chess sacrificing material for the attack just like the grandmasters of the 18th and 19th Century!

There has been an estimate of the chess rating of alpha zero which is definitely above 3400 rating!

GM Hikaru Nakamura once discussed it claiming that alpha zero should hold at least 3600 Fide rating!

Chess engines outclass human on every aspect when it comes to chess. However, that doesn’t hurt the game on any aspect. In fact, chess players enjoy chess for chess itself and not for winning.

Chess players love the game for the logic behind the moves, the tiny errors here and there and the technique of play. It is a mental struggle that we all enjoy!

IF you are interested in more information about this subject, you can read more by clicking Here